by the editorial team Published on 2 March 2009 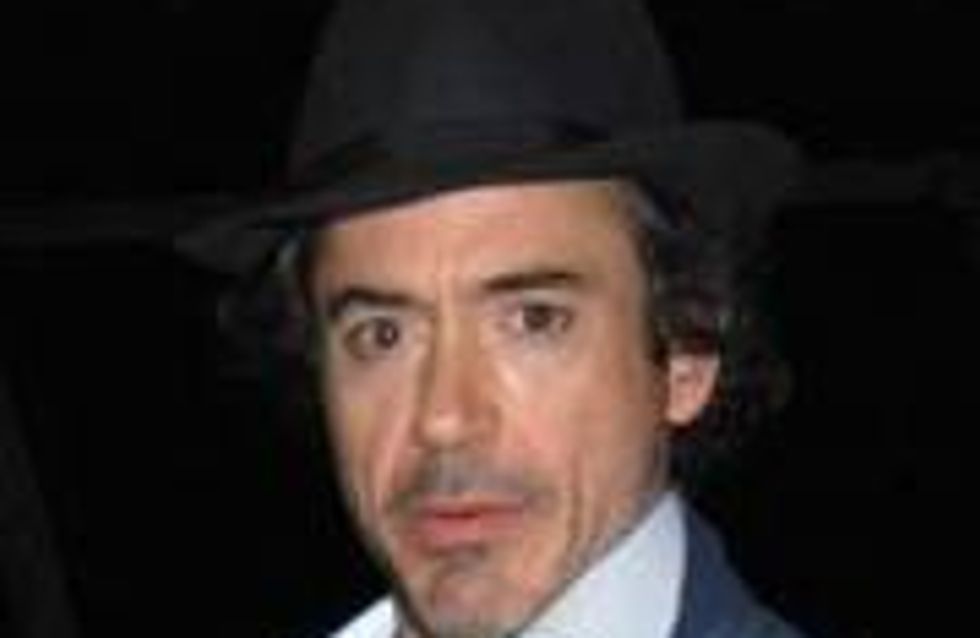 Robert Downey Jr. has quit all his vices apart from smoking.
The 'Tropic Thunder' actor - who has previously battled a number of addiction problems - admits he has no plans to give up cigarettes any time soon.
Robert, 43, said: "I quit smoking for 'Iron Man' and once it was done I started smoking again. I heard it is better not to smoke, but I'm not so sure.
"I do tons of weightlifting and martial arts anyway, so I stepped up my Wing Chun Kung Fu. I like staying in shape for a movie. Normally you pay for personal trainers, so it's great when you can keep fit at someone else's expense. I run a lot of miles and eat a lot of the cereal Wheaties."
Although Robert likes to keep in shape for most of his films, certain roles demand a different approach.
When he was filming war comedy 'Tropic Thunder' - in which he played method actor Kirk Lazarus - Robert indulged himself by eating junk food.
He explained: "All I did was eat cheeseburgers and smoke Camel cigarettes for three months. You have got to be in good shape to make it through that."