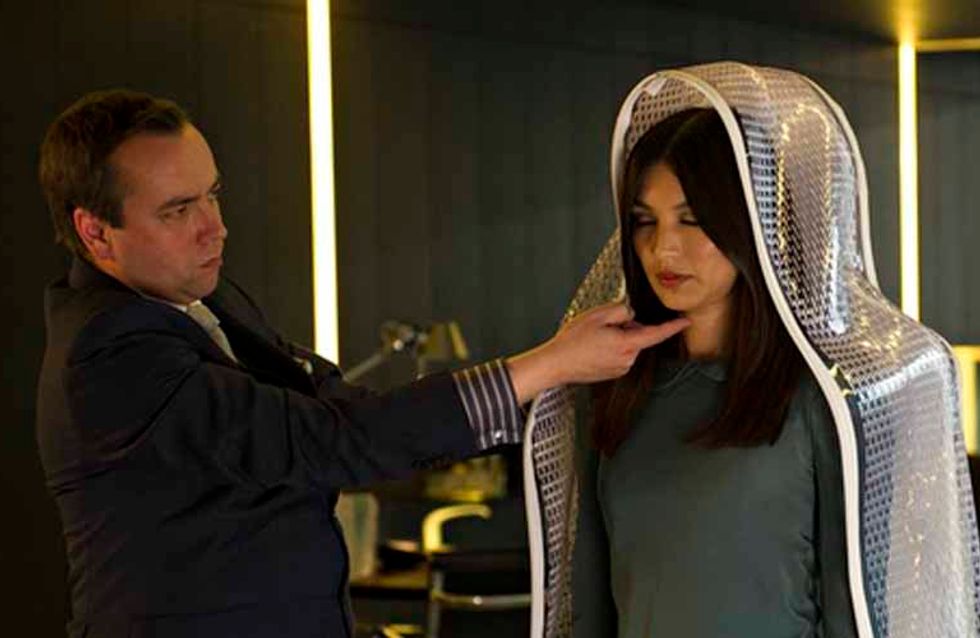 Sci fi shows have developed so much over the past few years. You don't have to be a Trekkie or to have binge-watched Battlestar Galactica to appreciate the genre anymore, from sci fi shows that are oh-so-subtle with working in the genre to shows set in the future, here are our must watches to introduce you to the sci fi genre...

Channel 4’s new drama follows a regular family who purchase a ‘Synth’, a realistic robot programmed to do the housework. The mother of the family, Laura, begins to suspect that something is ‘off’ about their new purchase.

It feels like Britain today in almost every way, but where the Synths are considered to be a shiny new toy, like buying a new car.

Netflix’s newest show focuses on eight truly brilliant characters from all over the world who realise that they have a connection – they can borrow each other’s abilities, speak each other’s languages, feel each other’s emotions and help out in each other’s frantic lives.

This Netflix original feels more like an character-driven action thriller rather than sci fi, with just a little bit of the science-y stuff thrown in to link them all together.

Sarah Manning is a drifter who witnesses a woman kill herself in front of a train who looks exactly like her. Using the coincidence to her advantage, Sarah decides to impersonate her deceased twin in order to access her bank accounts and steal the dead woman’s money.

However, she quickly realises she’s way out of her depth when it transpires her doppelganger was a cop, and the reason she looks exactly the same as the dead girl goes way, way deeper than she could ever have imagined.

So it’s a cop show, a thriller, and a murder-mystery all wrapped up in sci-fi. The best part? You won’t even realise what you’re watching if sci-fi until you are totally sucked into the story (and then it will be too late, mwuahha…)

A plane crashes on an island, leaving a group of castaway survivors trying to find a way home. What starts out as a shipwreck story becomes more complicated and strange than you can imagine. To say much more would give away this award-winning, critically lauded show. Let’s just say if you have never seen an episode of Lost, you are in for a treat.

From the mind of Charlie Brooker comes Black Mirror, a show in which a new, Twilight zone-esque tale is told every episode, mostly depicting disturbing futures involving reality TV shows gone mad, memory implants turning people into obsessives and the ability to ‘block’ a person from real life as you would on Facebook.