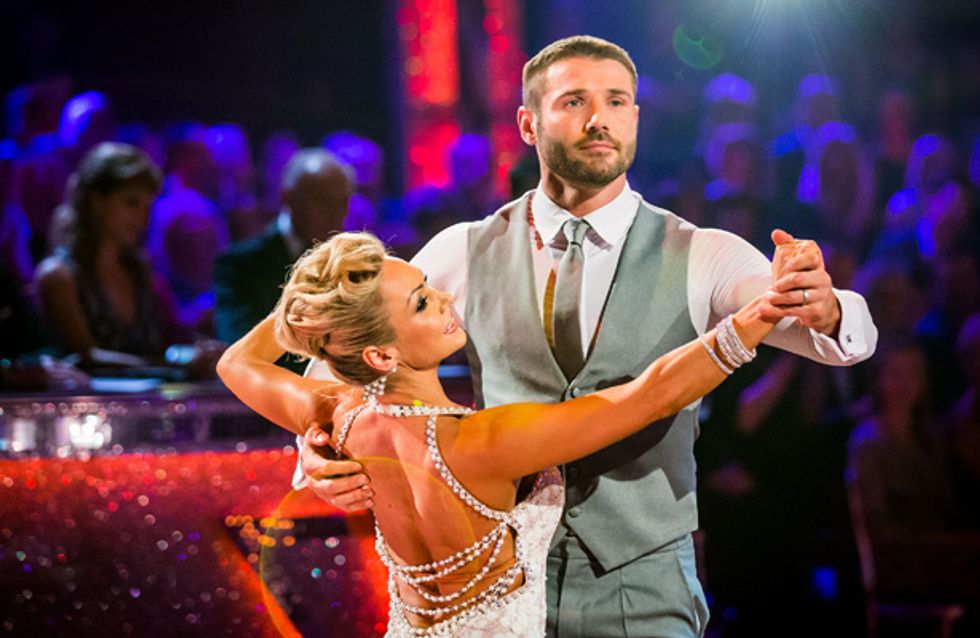 Strictly Come Dancing star Kristina Rihanoff has a body most of us would die for. So it’s not surprising that the slender professional dancer has received backlash after revealing that she underwent an upper leg procedure to get a coveted ‘thigh gap’ in time to shoot her 2014 calendar. But was it worth it?

Strictly Come Dancing star Kristina Rihanoff dances for a living so it’s not surprising that the BBC1 star has an amazing body.

But despite this she still has bits she’s not too happy with, so the 36-year-opted to have her fat frozen to achieve a trendy 'thigh gap' in time for her 2014 calendar shoot.

Kristina opted to have the non-invasive treatment - dubbed 'lunch-time lipo' – which is supposed to be pain-free and has become popular with celebrities who want to lose inches.

Other celebs who have reportedly tried out the pricy procedure include Made in Chelsea star Binky Felstead, Apprentice runner up Luisa Zissman and (bizarrely) TOWIE's Tom Pearce.

​However the Russian performer has since faced a whole bucketload of backlash from fans of the show who have been asking if the professional dancer really needed to have anything done.

Kristina had her cellulite frozen and says she lost two inches off each leg, leaving many wondering if that was really possible as she’s got such a tiny physique.

One Twitter user joked: “I want lunchtime lipo...! Kristina Rihanoff loses 2 inches off each thigh. Reckon I could lose 2 foot?”

Another said: “It’s sad that someone at the peak of physical fitness wants to look like an anorexic teen #scrawny.”

The Strictly professional – who is partnered up with rugby star Ben Cohen this series – wanted a helping hand to slim for her 2014 calendar.

After undergoing the treatment at a clinic on Harley Street clinic, Kristina told the MailOnline: “I have always had stubborn areas of fat, which I just can't shift on my inner thigh.

“Even when I am dancing and rehearsing eight hours a day I still can't shift this area,” she says.

“Even dancers can have problem areas on their bodies which they struggle to get toned.”

Although the treatment was non-invasive, many think that that Kristina is setting a bad example by seeking to shrink the size of her normal legs.

Do you think Kristina should have had the treatment? Tweet us @SofeminineUK! 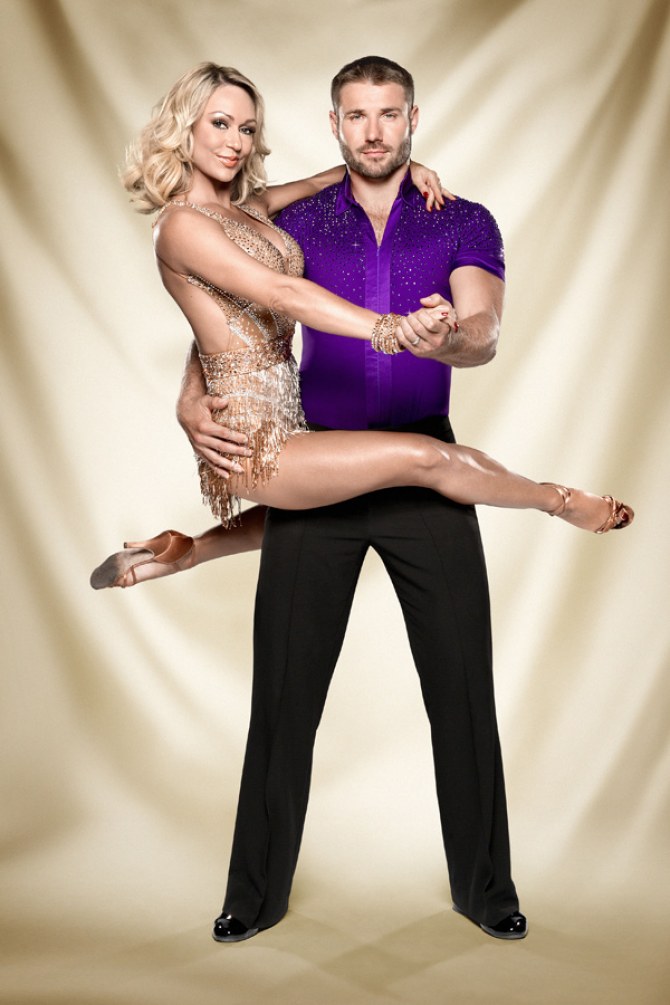