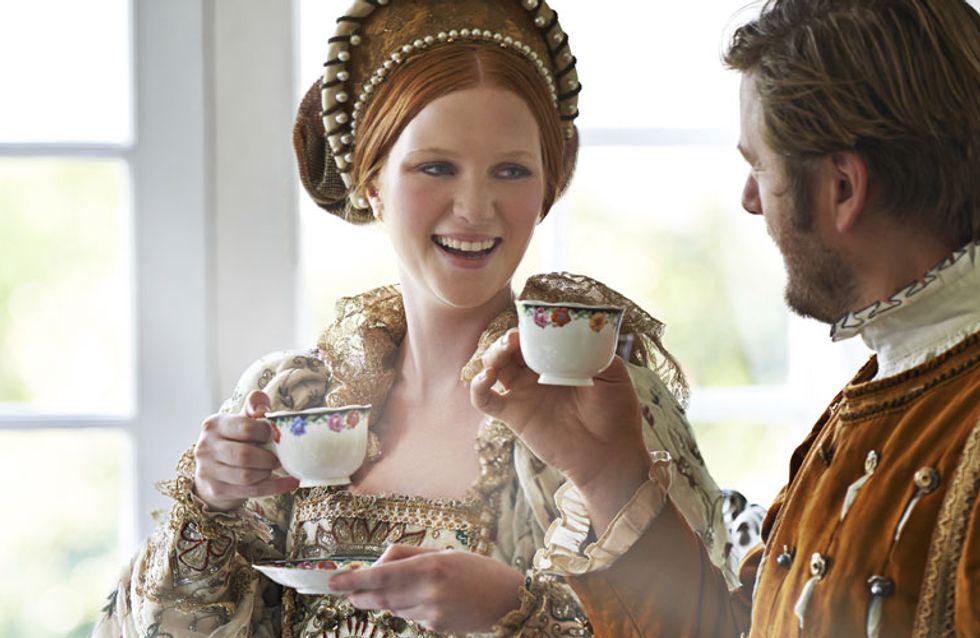 Artist Sacha Goldberger had the brilliant idea to take some of our favourite characters of the fantasy world and dress them up in traditional 16th Century clothing. As odd as it may sound, the superheroes and villains are still looking fierce as hell. Besides, men in tights was even more fashionable back in the 16th Century anyway.

We love the idea of taking some of the most iconic costumes of the comic world and translating them to another time period. Because let's be honest, does anybody really know what year Star Wars was supposed to take place anyway?

Check out your favorite heroes and villains working those puffy sleeves:

The buns look just as fierce with a corsette.

Why so serious? Probably because he's not used to having to wear such tight pants.

No shirt, no shoes, no problem.

You can still pick a lock in lace gloves, right?

Good to see the shield is just as fashionable in the 16th Century as it is today. The ultimate accessory.

We gotta say, the tights look a little more in style in the 16th Century than they do now.

We're just worried about his spidey peripheral vision being obstructed by that collar.

He would have been way ahead of the fashion curve in those pantaloons.

We like the rabbit's outfit better. There. We said it.

Do you think the looks are still fashionable for the 16th Century. Tweet at us! @sofeminineUK!