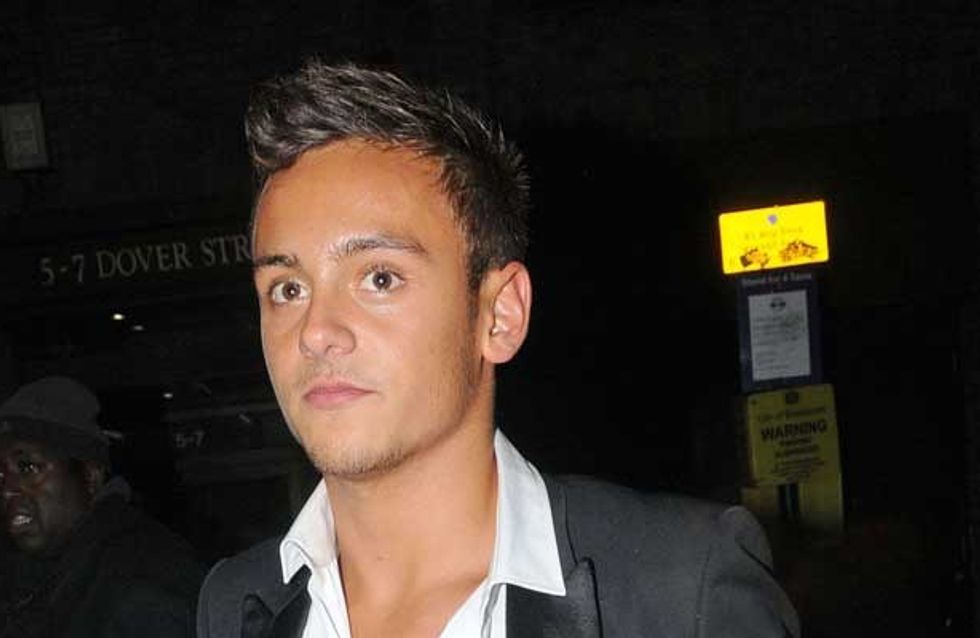 Tom Daley has been crowned hottest man in a new poll.

The Olympic diver came to favour during this year’s London games when he had the opportunity to show off his impressive abs...oh, and his diving skills.

Heat readers have decided he's hotter than the likes of David Beckham and Harry Styles, placing him at number one in the magazine's 101 Hottest Hunks On The Planet 2013.

Humble winner Tom, 18, told Heat: "It's surreal because I just do diving because I love doing it. For people to vote for me like this is great and I want to say a big thank you to everyone who voted.

Soccer star Becks only managed number three, while One Direction singer Harry trailed behind in sixth.

Completing the top 10 behind sixth place Harry was Taylor Lautner in seventh, plus his 1D band mate Zayn Malik in eighth.

At number 101 was Jennifer Aniston's hubby-to-be Justin Theroux, while just above him at number 100 was Cheryl Cole's boyfriend Tre Holloway.