Vanessa Paradis not worried about age

by the editorial team Published on 5 June 2011 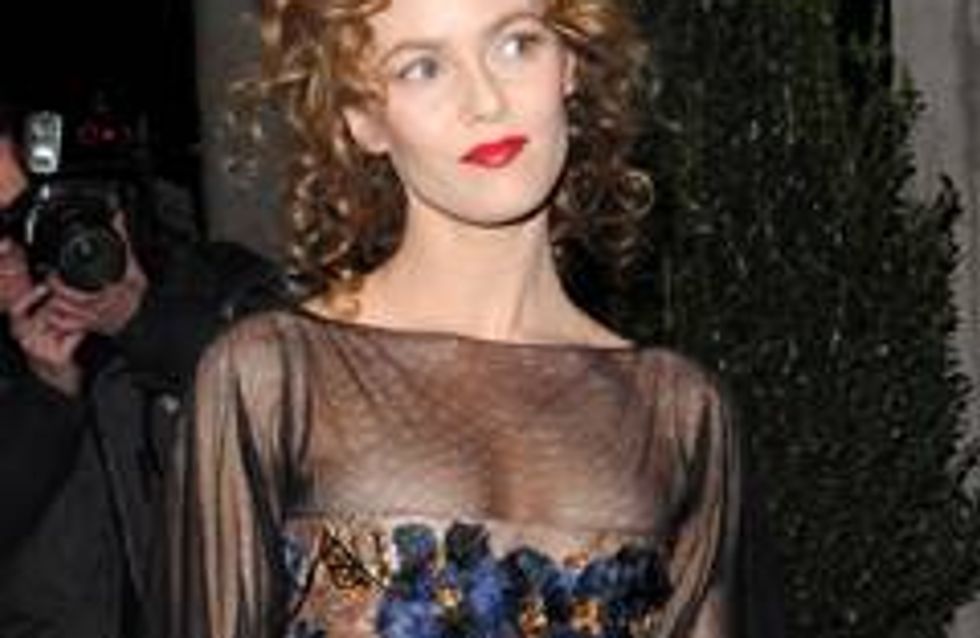 Vanessa Paradis insists she doesn't worry about showing the effects of ageing because achievements are more important than appearance.

Vanessa Paradis doesn't worry about ageing.
The 38-year-old singer-and-actress - who has children Lily-Rose, 12, and nine-year-old Jack with long-term partner Johnny Depp - has accepted her appearance will alter as she gets older, and isn't concerned about doing anything to change it because she considers her achievements more important than her looks.
She said: "What do you wanna do? You can pull what you're gonna pull. But it's always going to be there - the age and the lack of limberness.
"It's not about that. It depends what you've achieved in your life and where you are at in your life. And it's not like I'm that old that I can't look at myself in the mirror. I'm not there yet."
Vanessa admits she feels more comfortable with herself now than she did in her twenties.
She added to Britain's Vogue magazine: "I do, for sure, feel much better in my shoes than I did when I was 20.
"Just because you're more at ease - at peace with yourself. Not that you've given up anything. But you're more accepting of the way you are, and who you are. But I know so many women who feel like that."