He was one of the original cast members of Made In Chelsea, but it wasn't long before Hugo Taylor wanted to do something "credible". Now he's left drama school and seen his old show win a BAFTA, he's had a bit of a change of tune. The West London alum is keen to show viewers just how happy he is with his girlfriend Natalie.

Hugo Taylor left Made In Chelsea in June 2012, but now he wants back in.

He quit with the hope of moving on and doing something he could be proud of - "something credible".

He kicked off this quest with a stint on I'm A Celebrity...Get Me Out Of Here!.

Yes - as credible as it gets.

But it sounds like learning his craft hasn't quite paid off and now Spencer Matthews' posh pal wants to rejoin the show.

He told Hello! magazine: "I think, on a selfish level, I did really enjoy filming - it's good fun and I enjoyed being with our friends.

"I don't mind the cameras."

He has explained how much he'd like to show people just how happy he is with his girlfriend Natalie Joel. 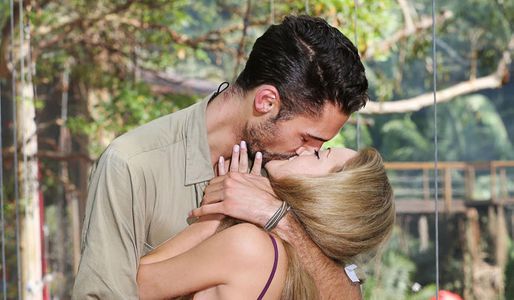 But if Andy Jordan and Louise Thompson are still as "happy" as they were last series, there may not be space for another sickeningly sweet couple.

Hugo said: "‘We are a very happy couple and if people want to enjoy how happy we are together then that's great.

"But at the same time I was in the show from the very first episode, so it's something that I was very involved and happy with for a while and now that Nat and I are super-happy together and we have very good careers, it would just be a nice added bonus for us."

We're not entirely sure we believe him - he's not even mentioned the giant BAFTA-shaped elephant in the room.

It's certainly a big change of tune from when Hugo left the show last summer.

He told Now magazine: "I’m quitting. It’s a big gamble but I think I might have outgrown the show. I'm 26 - the show works better with people under 24.

"It becomes harder to do these shows as you get older. I started thinking I need to do something credible that I'm proud of." 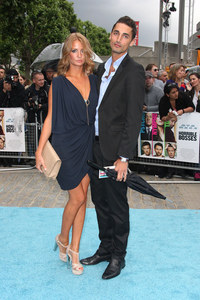 No, Hugo has not become Benjamin Button, he has apparently just decided age no longer matters - 27 is the new 23.

He continued in the interview last year: "I plan to study at the Lee Strasberg Theatre And Film Institute, which teaches method acting.

"It's expensive and you have to have some talent. I don't think they've accepted anyone from reality TV before."

We hope it wasn't too expensive...

Hugo may also find himself in an awkward position if he tries to regain his position as Spencer Matthews’ right-hand man.

Back in the first series the two of them were thick as thieves, but since then Spennie and Jamie Laing have become practically inseparable.

We don’t remember any adorable nicknames between Spencer and Hugo - we think Spennie’s officially someone else’s Pug now. 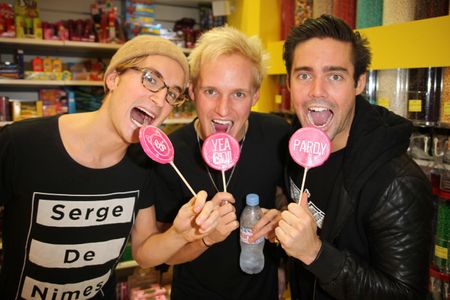