by the editorial team Published on 14 October 2013 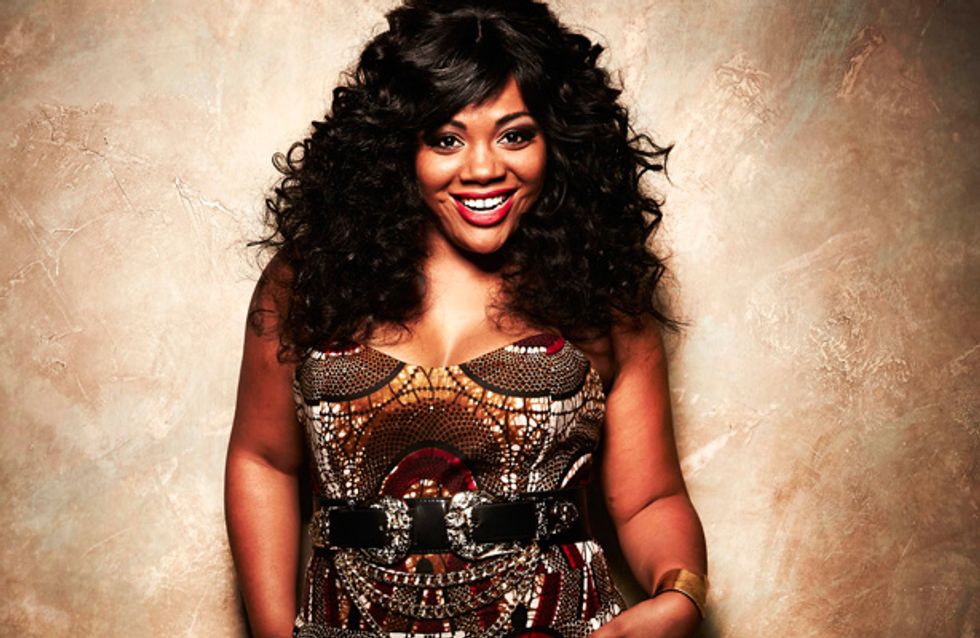 Sharon Osbourne is undoubtedly licking her wounds after losing Lorna Simpson in the first X Factor live elimination. The X Factor judge had the unfortunate choice between Lorna and her other act in the over 25s category, Shelley Smith. While Sharon abstained from voting, the other three X Factor judges chose London-born Lorna to leave.

Sharon Osbourne is not a happy camper after losing contestant Lorna Simpson in the first 2013 X Factor live show.

The over 25s mentor chose not to participate in the final vote, as she couldn’t choose between gangster film actress Lorna and her other act, Shelley Smith, a white van driver from Devon.

The two women found themselves in the final sing-off, which judge Louis Walsh dubbed as “amazing”, but one of them still had to get the boot.

While Gary Barlow chose to save Lorna after her rendition of ‘There You’ll Be’ by Faith Hill, both Nicole Scherzinger and Louis Walsh went for Shelley instead following her remarkable performance of Jennifer Hudson’s hit ‘One Night Only’.

Very sad that @LornaSimpsonX had to go home. Worst position to be in to go first. @TheXFactor #XFactor

As an upset Sharon chose to abstain, the Londoner’s fate was sealed, meaning that she would be the first to go.

Despite her disappointment at leaving, X Factor evictee Lorna told Daybreak that she feels ok after leaving the ITV talent show last night.

Speaking this morning to Lorraine Kelly and Aled Jones, the 26 year old songstress said: “From my very first audition it’s always been like ‘oh my god, I can’t believe I’m going through - it’s just been incredible.”

“I‘m feeling quite positive now - definitely uplifting, my spirit is… but I’m quite like that anyway, I’m just a very positive person.”

Asked about judge and mentor Sharon Osborne’s controversial decision to abstain from choosing between her two acts, Lorna said; “I know Sharon was like that because I know she feels it - she’s just a normal person with that big heart - I think anyone would have been like that, like ‘I can’t do it’.”

Do you think Lorna was the right choice to go? Tweet us @SofeminineUK! 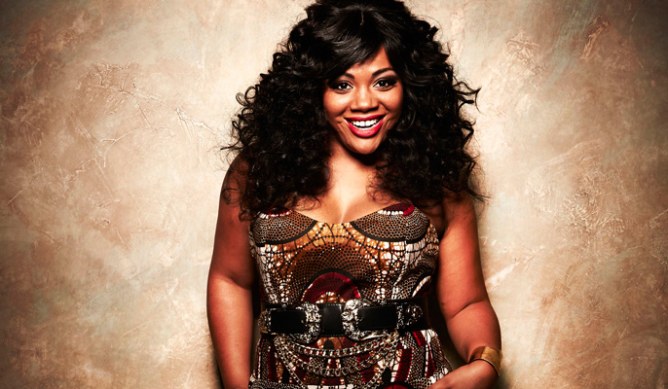