Man with a van - why he's the best date

by the editorial team Published on 24 September 2010 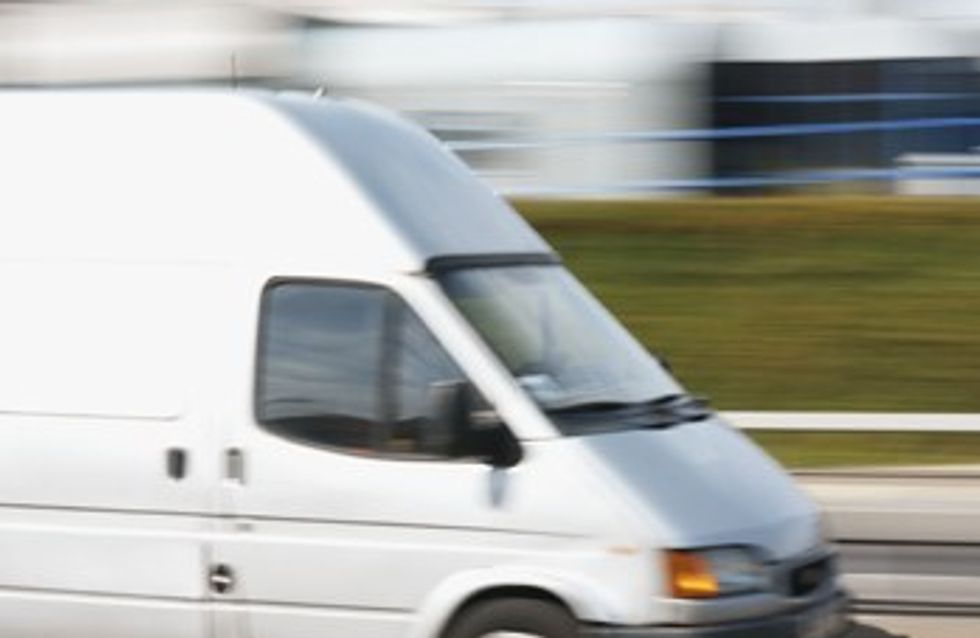 Van drivers are the smartest, sexiest and most successful drivers on the road, a study by the UK’s biggest insurer has shown.

Of course, we don't date guys according to their shoe size or what car they drive, but just in case we really were that superficial, Aviva have released the results of their survey, which shows that overall, the most datable driver will be behind the wheel of a van.

Apparently, out of all the drivers questioned, van drivers were regular bookworms, the most interested in politics and (most importantly) keeping trim. Van drivers were also most likely to be the best person to fix your boiler if it breaks. Good to know.

Despite the fact they were the least likely to have a degree, half of all van drivers were the boss of their own business, as compared to 83 per cent of sports car drivers who work for someone else.

Other findings from the research dispelled the myth held by many middle aged men; that those who flirt from the seat of their sports car are the most likely to secure a date. In-fact, more than a third (35 per cent) of van drivers felt their van was an asset when speaking to a member of the opposite sex. And we would have to agree, after all, a man with a van is usually good with his hands...

Nigel Bartram, motoring expert at Aviva, who carried out the survey, said:

“It’s great to prove what we already knew - van drivers are switched on and enterprising! Gone are the days of the traditional white van man stereotype. What our research shows is that van drivers are entrepreneurial and responsible.”

With half of van drivers opting to fix household appliances when they break rather than ask for help, they are also the handiest to have at home. But don’t let them near a wine list; a quarter of van drivers admit they just about ‘know the difference between red and white’ - which could work in your favour in you went on a date (surely you could blag some bubbles and call it white wine?).

Sexy, intelligent, politcal and practical - sounds like a keeper to us.