by the editorial team Published on 6 July 2009 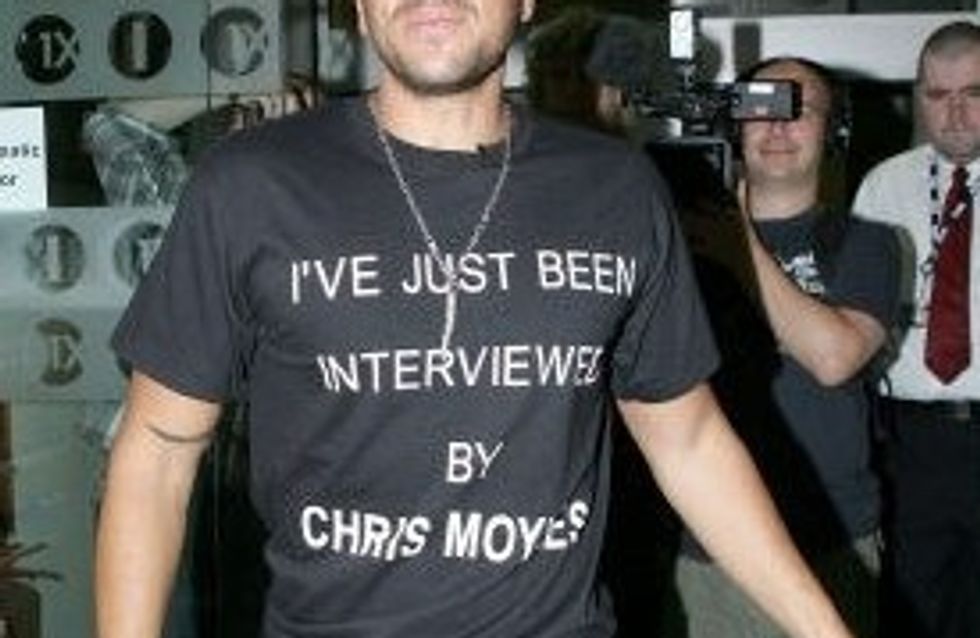 Peter Andre has signed a deal with Christian Audigier to be the new face of the French designer's fashion label Ed Hardy.

The singer went on Chris Moyles' Radio One show to talk about his split from Katie Price, and revealed that after losing a stone and a half in weight he was approached by Audigier for a reported £600,000 deal. The Ed Hardy label, which is to launch a London store this year, is inspired by Audigier's love of rock and tattoos. Peter said: "I met with him and had no idea what the meeting was about so I was stunned when he asked me to work with him. It's very flattering."

Peter Andre told Radio One that after the "worst two or three months" of his life he is starting to rebuild his life and that there is no chance of a reconciliation with his estranged wife, with whom he has two children and a step-son. He's also re-launching his music career with a new single, Behind Closed Doors, out in August.

Christian Audigier is the designer behind Von Dutch and has his own eponymous label in addition to Ed Hardy; his devotees include Britney Spears and Katy Perry. Audigier is currently working with Madonna on The Material Girl Project, a clothing range for "seven-year-olds to 77-year-olds" which comes out in September.