by the editorial team Published on 21 February 2008 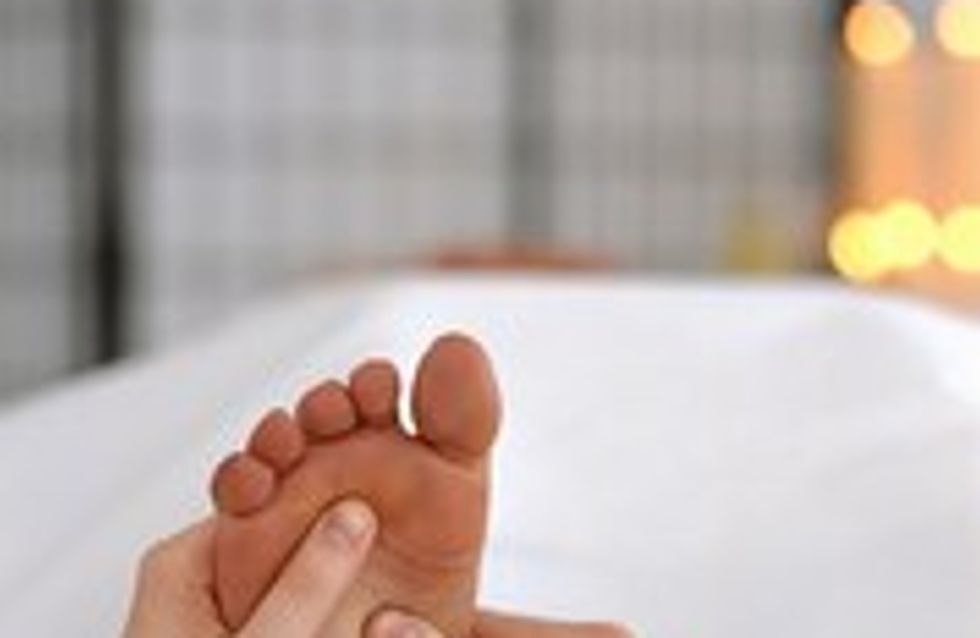 Available in most spas and massage centres, Shiatsu is an integral part of traditional Japanese medicine. It's similar to acupuncture and can relieve a number of different ailments.

Available in most spas and massage centres, Shiatsu is an integral part of traditional Japanese medicine. It's similar to acupuncture and can relieve a number of different ailments.

Origins
Shiatsu is an ancient traditional Japanese massage and literally means ‘finger pressure.’ It was influenced by Chinese techniques and evolved throughout the centuries and schools until the 19th century. Although it was widely practised in the land of the rising sun, it was only introduced to the West in the 60s. It achieved immediate success and has been popular ever since.
Like other Eastern therapies, Shiatsu massage seeks to re-establish the flow of vital energy in the body, using the fingers instead of needles. According to this thousand-year-old medicine, the human body is covered with essential lines called meridians. Energy flows along these lines and marks out specific sites where the lymphatic vessels and endocrinal glands meet. When energy is blocked it causes dysfunction, pain and fatigue.

Unlike most other massages, with Shiatsu, you get to keep your kit on. Underwear or loose, comfortable clothing is fine, as no oil is used.
After placing a hand on the hara (the centre of vital energy located above the belly button), the practitioner talks to you, observes and then tries to detect any problems using his expert hands.
Following a precise protocol using his weight and gravity, the masseur works on all parts of the body in turn (starting at the feet and ending at the scalp), applying pressure to targeted areas with his fingers. Depending on how the patient feels, the masseur can apply gentle or strong pressure. He spends more time on trouble spots and uses both fast and slow movements to stimulate and relax you.
Sometimes, at the end of a session, the masseur will stretch and pull all your limbs.

Benefits
Unlike other massages that are intended for pleasure alone, Shiatsu can both prevent and cure problems.
If done regularly, it can provide permanent energy, a stronger immune system and better general wellbeing. It is also useful to maintain a healthy lifestyle through a balanced diet, relaxation and physical activity.
It can also help relieve pain and other health problems without medication. The masseur seeks out areas of tension (which aren't always where you expect) where energy is blocked. Over several sessions, Shiatsu can also relieve back pain, migraines, digestive problems, tiredness, lift your spirits and make you feel on top form.