Home / Love & Sex / Relationship Advice / Break Up Advice: How To Let Someone Down Gently

Break Up Advice: How To Let Someone Down Gently

by the editorial team Published on 29 November 2014 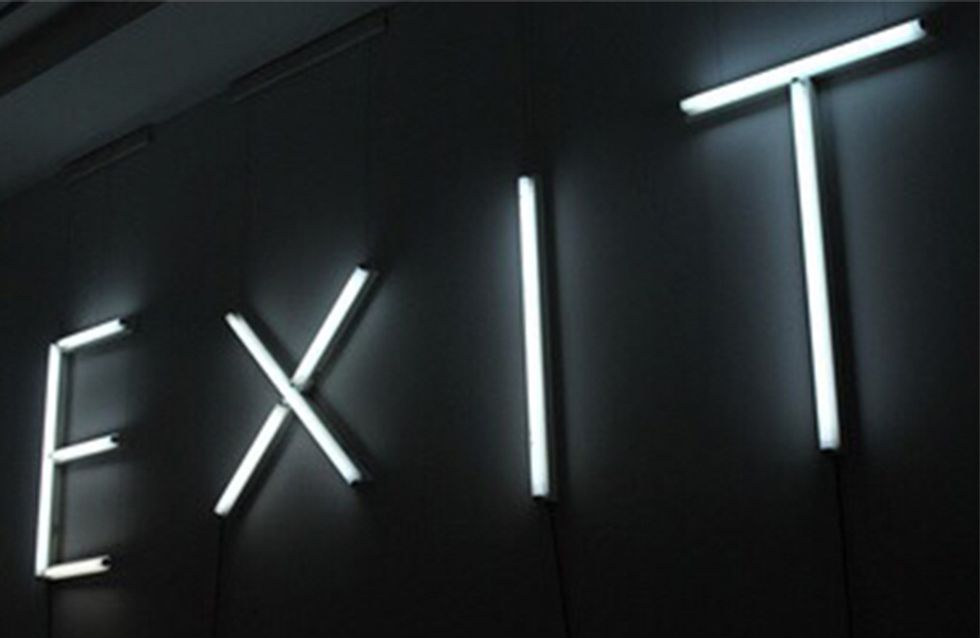 Breaking up is never easy. No one wants to hear those hurtful cluster of words, 'I am just not that into you', ouch! It hurts just to even think about it. But is it actually possible to let someone down gently without completely killing them? We say YES! Here's how.

The chemistry just isn’t there, and chemistry is NOT something you can fake, so there's only one thing to do: break it off. Stop dodging all the Facebook messages, iMessenger, Snapchats and Whatsapp and start letting your SO down gently, before someone really gets hurt.

Keep It Cordial, Keep It Cute.

Be polite, not being interested doesn’t warrant being rude. He might not be your type, he might make you cringe a little or a lot, but play nice. Treat him how you would want to be treated.

‘It’s not me, it’s you’, We’re just on two different paths right now’, ‘I just don’t feel the spark’. Say it all now, and get it out of your system, you will not be needing these any more. This is a no cliché zone. Choose your words carefully, even if the cliché rings true, it makes you look a bit of a d*ck.

Speaking of clichés here is one you should never say, but practice. No one wants a list of their faults. He doesn’t need to know he is badly dressed, has bad breath and is the worst sex of your life. So make it your issue not theirs. Spare a little thought for them, its bad enough being dumped. No need to point fingers.

Stick To Your Guns

Master the art of saying no, and stick to it. No matter how persistant or how emotional they get, no means no. Or else you realise months down the line that you are in love with them, then you can change your mind. Woman's prerogative.

Don’t Be A Coward

It takes a real shitty person to call it off with someone by text. Grab your cojones and do it face to face. Although they are exceptions to this. If it’s still very casual and only been a date or two, then text away, we won’t judge you.

Keep It Short And Sweet

It's never going to be sweet, but don’t drag it out, just rip that plaster off. Once you have said what you need to say, thank them for understanding and wrap it up. You don’t need to hang around to see it get ugly.

That’s only if you actually want to be friends. Don’t do it as some sort of consolation prize. Sometimes it doesn’t work romantically, but you can really hit it off as friends. Old flames can be good friends, right? Or was that Neighbours?

Don’t dwell on it. What’s done is done. Learn from the failure and carry on dating. It’s fun, or so I've heard.

Why Do We Ignore The Signs We Should Break Up?

Should I Stay Or Should I Go?

Have you ever had to break up with someone, how did it go? Tweet us @SofeminineUK

This article was written by Tolani Shoneye.Follow her on @tolly_t