Robert Pattinson appears to be taking his break-up with Kristen Stewart rather well. The Twilight hunk hosted a Great Gatsby-style party for his friend’s birthday and the guest list was impressive. Fifty Shades Of Grey author E.L. James was just one of the guests, sparking rumours that RPatz may well take on one of the most coveted movie roles going - Christian Grey.

Robert Pattinson has been put firmly in the running to play Fifty Shades Of Grey stud Christian Grey in the upcoming movie adaption of the hit book.

Despite many people believing the role was heading to Magic Mike actor Alex Pettyfer, Rob's now emerged as a front-runner.

This comes after the 27-year-old threw a 1920s theme bash with a star-studded guest list - including the book's author, E.L. James.

Although she's previously said she didn't want either Rob or his ex-girlfriend and Twilight co-star Kristen Stewart to take on the lead roles, it sounds like things may have changed.

Rob hosted the party at his house in Los Feliz, LA in honour of his director pal Nick Jarecki, who's just turned 34.

Singer Todd Michael has backed up the chat that this was quite the event to land an invite to.

He tweeted: "That was a real freakin party... everywhere you turn... someone super-smart and talented and interesting to talk to. Rob Pattinson is a really cool guy. It's good not to lose sight of basic kindness."

Unsurprisingly, one famous face who wasn't at the soiree was Rob's ex Kristen.

The actress has instead been getting over their split with a road trip around some of the southern states of America.

She's been spotted downing shots of whisky and dancing on a bar and more recently seemed to get her first tattoo.

The 23-year-old was photographed at the Pride & Glory Tattoo Parlour in Nashville, who posted the snap to their Facebook page.

The inking itself has yet to be revealed but the shop did confirm she'd had something done.

They said: “Love her. She is a humble, amazing soul.”

We just want to know whether Katy Perry was at Rob's party... 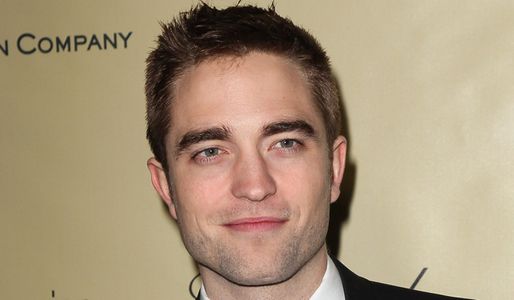 Francesca Menato
…
Fifty Shades Of Grey
From hair ideas to outifts, look no further for your daily inspiration