by Emmy Griffiths Published on 7 October 2015 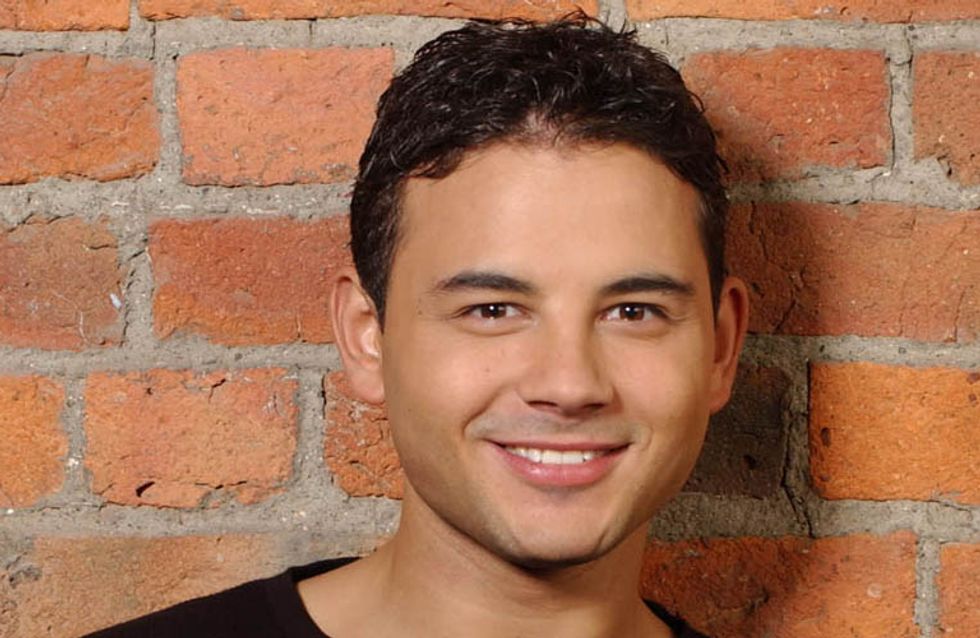 Poor old Jason Grimshaw has been through a lot in his 15 years on Corrie. From divorce to disowned to beaten to a pulp, life on the street has generally not been too kind on him. So it hardly seems surprising that Ryan Thomas has decided to quit the soap after a 15-year-run, probably to get an acting job where he doesn't wind up in hospital every other episode...

Ryan Thomas released a statement explaining his departure from the soap in the next few months. He said: "It has been a great privilege to be in Coronation Street for the past 15 years. The cast and crew are amongst the best in the business and to have had the chance to be a part of it for so long has been an amazing experience.

"The decision to leave was an extremely difficult one but I felt that now was the right time to spread my wings and try other roles. I'm just excited now to see what exit storyline the writers give Jason."

Apparently the show producers are planning a huge exit for the character. Producer Stuart Blackburn said: "Ryan has been an important part of Coronation Street for 15 years. We wish him every success when he moves on next year and we appreciate his desire to try new things.

"In the coming months he'll be at the heart of a massive story, affecting not just his family but the Websters and the Windasses too, which will take us well into 2016."

So how do you think he'll bow out? Will he murdered or leave to go on an extended holiday? Tweet us your thoughts @sofeminineUK!

The Craziest Moments Ever To Happen In Hollyoaks

12 Things We Learned On The Coronation Street Tour

by Emmy Griffiths
#Spoiler
From hair ideas to outifts, look no further for your daily inspiration