by Maria Bell Published on 9 December 2013 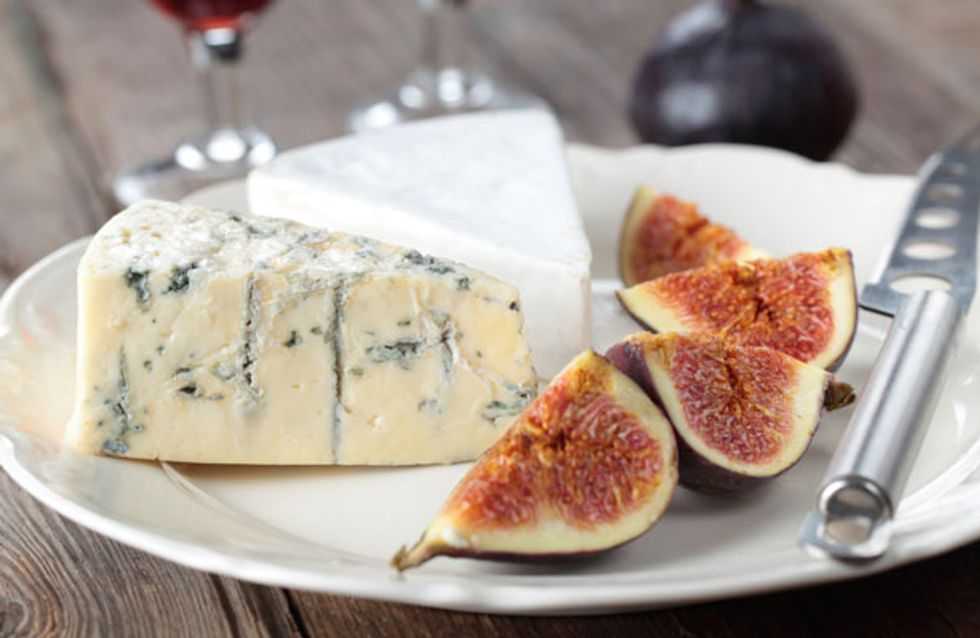 Does feeling, tired, bloated and headachy all sound familiar? New research shows that food intolerances could be behind these symptoms and rather than putting up with them, there is something you can do. According to Allergy UK, it is estimated that a whopping 45% of people suffer from at least one food intolerance in Britain, so we thought it’s high time people knew the facts.

Dr Hilary Jones has described food intolerances as “somewhat of an epidemic in the UK”. But if you’ve been to the supermarket recently you will have noticed that the offering of alternative health food has grown from a single shelf, to almost an entire aisle. So what’s the deal?

Most of the problem lies in the fact that unlike food allergies, food intolerances are much harder to diagnose. In fact, the study by Allergy UK revealed that 89% of GPs would like to test for food intolerances more often, but lacked the knowledge to do so. While at the same time, over half admitted they felt diet could be the root cause of their patients’ problems.

But before declaring yourself ‘dairy free’ or ‘gluten free’ like the celebs over in LA, there are a few things you should keep in mind. Without actually knowing the facts about food intolerances (which are personal and unique to you) you could be doing your health more damage than good.

To find out more we spoke to leading food intolerance experts, changed our diets and asked the people that matter (you guys) to find out what options are out there when it comes to food intolerance testing and changing your diet for good.

What are food intolerances?

If you suffer from food intolerances you ultimately have a ‘stressed digestive system’ which prevents your gut from delivering the necessary nutrients that your body needs. As more than 70% of the body’s immune system is in the gut, this presents quite a problem.

The bad news, Dr Gill Hart says, is that: “people are more intolerant of things that they eat more of but the usual suspects are cows milk, yeast and eggs.”

​Food intolerances are not to be confused with food allergies; while being similar, they are categorically not the same thing.

Food allergies involve adverse reactions to a specific food, usually resulting in an instant reaction from your immune system releasing histamine. This normally manifests itself within a few minutes of contact with the offending food and can be anything from swelling, breathing difficulties, loss of consciousness, or in extreme cases, death.

What are the symptoms of food intolerances?

Symptoms vary from person to person in extremity but can usually be classified into the following:

So what are the options available for testing? The most well-known and trusted way of testing for food intolerances is the York Test. Dr. Gill Hart, Scientific Director at YorkTest told us all about it.

What is the York Test?

The York Test is a quick, easy (but pretty pricey) way of testing your reactions to up to 155 different foods and drinks.

All you have to do is complete the ‘First Step’ test at home yourself. Squeamish people might not like this as you have to take your own blood sample, so we’d suggest having someone else there. Then you send this off to the lab where you can choose to be tested for 113 trigger foods with the 'Food Scan' (for £250) or the full 'Food and Drink' Scan (for £299).

Your blood sample will be run through all the tests and then scored out of four on a scale of intolerance.

Once you have your results you will be followed up with two telephone consultations with a BANT registered nutritionist who will help you with diet plans. They also send these results directly to you so you can see for yourself. Over the next 12 weeks they also provide a food diary so you can track the changes you make to your diet - and the health changes you notice as a result.

So now you know what you’re intolerant to, what comes next? Gill says a lot depends on the levels of your reaction and the symptoms you suffer.

“For people with quite severe symptoms, we’d suggest they totally cut out those foods. What you’re talking about here is if you’ve got a damaged gut then your body needs time to heal it. So the first thing you do is stop eating the foods which cause that reaction for at least three months to let it repair. Once that’s healed, you can re-introduce them.”

Really it’s mostly up to you. If you can’t live without those foods and can learn to live with the symptoms, you don’t have to do anything at all. However, if you’ve paid all that money, a three month cleanse to your diet can only be a good thing.

But does it work? Well, we’ve tried it ourselves, and while the results weren’t overwhelmingly obvious straight away, there was certainly a big difference. For some people though, the change to your health can come almost instantly. Less bloating, fewer headaches, greater clarity of mind and renewed energy? What's not to love about all that?

This is definitely something we recommend for a new year detox - but would you try it? Tweet us at @sofeminineUK.

Follow us on Pinterest!
You might also like
Positive Quotes To Get You Through Your Day
by Pascale Day
17 Celebs Who Have Spoken Out About Their Mental Health
by Pascale Day
Food combining diets
by the editorial team
Brain Food | What are brain foods?
by Maria Bell
25 Reasons You're Feeling Tired All The Time
by the editorial team
Superfood Spotlight: 10 of the healthiest food choices
by Vivian KELLY
The World's Healthiest Food? 10 Reasons You Can Live Off Avocados Alone
by Vivian KELLY
Sugar Alternatives: The facts about sugar and its substitutes
by Maria Bell
Blogger & Body Builder Hayley Madigan Talks Fitness, Food & Finding Her Body Confidence
by Lareese Craig
This Morning Viewers Moved To Tears By Show's Former Producer Left Paralysed By Severe Nut Allergy
by Helen Turnbull