by Helen Turnbull Published on 26 September 2017 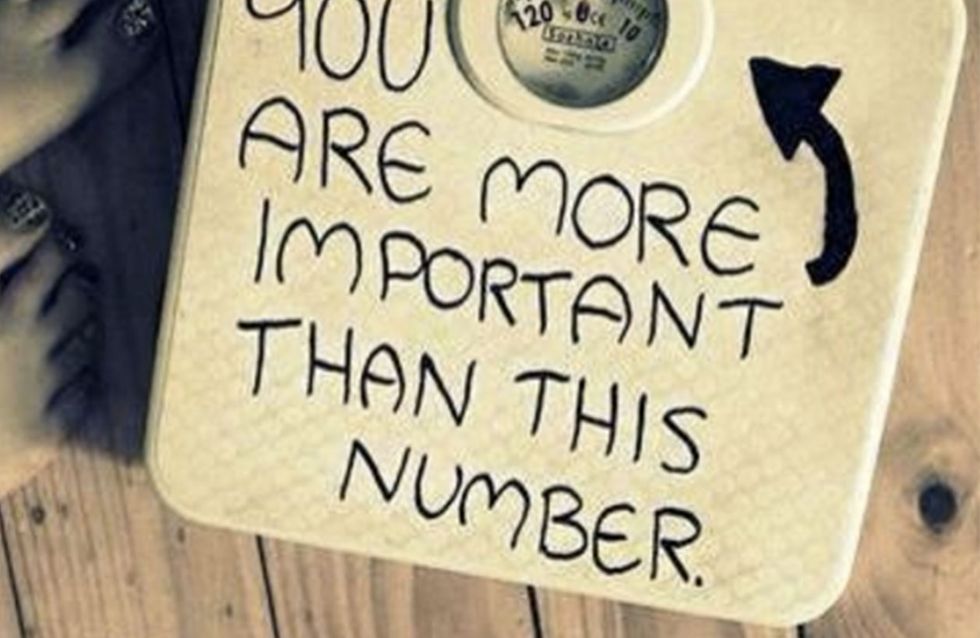 Most people are familiar with the most common types of eating disorders - anorexia nervosa and bulimia - but there's a new breed threatening the lives of up to 40% of women aged between 15 and 30 living with type 1 diabetes. It's diabulima - a deadly combination of type 1 diabetes and an eating disorder - that's been branded 'the world's most dangerous eating disorder' in a new BBC Three documentary which sheds light on the emerging epidemic - the first of its kind.

Diabulimia is the condition which involves its patients who have type 1 diabetes starving themselves of the required insulin levels in order to lose weight. Although it's not officially recognised as a medical condition, its effects can be fatal if sufferers don't get the help they need in time.

Unlike type 2 diabetes, type 1 diabetes is an autoimmune disease and is unrelated to your diet or lifestyle choices - patients' bodies are simply unable to produce enough insulin required to sufficiently break down sugars and convert them into energy so they must inject themselves with the required levels. If the patient does not have enough insulin in their body, it's forced to use its existing fat stores, muscle and organs for energy. This is the reality for diabulimia sufferers who shun, reduce or misuse artificially-injected insulin in order to facilitate weight loss - the eating disorder aspect of the condition. The logic is that by not injecting yourself with insulin, you're able to eat what you want without gaining weight and in fact, you'll lose it. The consequences can be fatal with the risks including: severe kidney damage, heart problems and organ failure if the person is not treated.

Professor Khalida Ismail, lead psychiatrist for diabetes at King's Health Partners, is concerned patients are “falling through the net and dying" because there's not enough resources to properly treat them in time. "You can look quite well and have a normal body size and yet because you’re restricting insulin inside you, you’re running very high blood sugars," she tells BBC Three in the documentary titled Diabulimia: The World's Most Dangerous Eating Disorder.

The problem lies with the classification of the disorder - rejecting insulin isn't considered a mental illness - and diabetes teams don't have the necessary understanding of the phenomenon to know how to treat it so medical professionals are put to task when deciding what the best course of action is for diabulimics.

Diabulimia: The World's Most Dangerous Eating Disorder follows three young diabulimic sufferers - Gemma who's been on a diabetic ward for weeks waiting for a bed on an ED ward, Nabeelah who's suffered with the condition for years but struggles to be honest with her parents about it and Becky who's in recovery but been left with a physical disability - in the hope of spreading awareness of the emerging epidemic.

Watch the full documentary below:

If you or anyone you know if suffering with diabulimia, charities such as Diabetics with Eating Disorders: DWED and Diabetes UK offer help and advice.

Everything You Need To Know About Endometriosis