by the editorial team Published on 25 February 2014 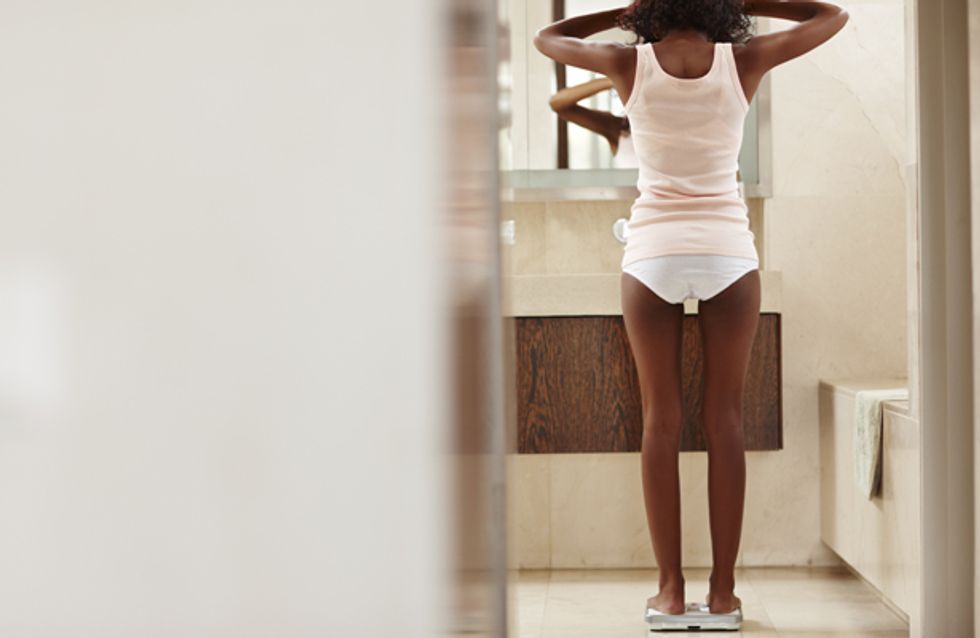 It’s Eating Disorder Awareness Week, so now more than ever, we all need to know the facts about this health problem that affects millions. Every eating disorder is should be taken seriously and needs to be handled with compassion. Here’s how you can seek help or help out someone you love. Knowing the facts is the first step.

Women often have a love-hate relationship with food. As women, we have images of stick-thin “beauty” drilled into us from a very young age. Models grace magazine covers in supermarkets and project an ideal body shape that can never be obtained.

It's no surprise that the media is often blamed for disordered eating, but there are lots of different types of eating disorders, and lots of triggers. From trying to control life when there's a lack of routine, to a diet or binge that has gotten out of hand, sufferers of eating disorders often have psychological disorders too. Stress, anxiety and depression can all play a part.

While there are plenty of stereotypes out there about disordered eating it's important to remember that eating disorders can sneak up on anyone, at any time, and they are both physically and psychologically harmful. Eating Disorder Awareness Week hopes to help us all understand the facts surrounding our unhealthy love-hate bond with food and our bodies.

The first step to combat the rise of eating disorders is to know all the facts surrounding them. Though eating disorders are certainly not specific to women, it is often female bodies that are objectified and criticized in the media. From models to actresses, the images we are bombarded with create weight stigma and poor body image in girls as young as elementary school.

In the UK, 1.6 million people are affected by eating disorders with one in 10 people experiencing partial or full symptoms of illness like bulimia, anorexia, binge eating or other forms of disordered eating.

Eating disorders have the highest mortality rate out of all mental illnesses with women between the ages of 18 and 25 particularly vulnerable. National Eating Disorder Awareness Week aims to combat stereotypes and raise awareness. Often eating disorders are thought of as anorexia, but there are all kinds of disordered eating, with the majority of eating disorder patients at rehab centres classified as having Eating Disorders Not Otherwise Specified (EDNOS).

It's important to remember that eating disorders aren't limited to anorexia and aren't always grown from an insecure body image. From excessive over-eating to bingeing, purging, bulimia and severe portion control, there are many ways that an unhealthy relationship with food can manifest and as the NEDA say, a range of biological, social and psychological factors which can lead to these behaviors.

Eating Disorder Week hopes to help people to understand, prevent and recover from eating disorders and has lots of opportunities for people to help.

For more help dealing with eating disorders and to raise awareness this week, check out all the information and campaigns at the Body Gossip, Beat and The National Eating Disorder Association.

We want to know what makes you feel beautiful, inside and out. How do you boost your self-confidence and keep a healthy relationship with food? Tweet us @sofeminineUK