Everything You've Ever Wanted To Know About The Weight Watchers Diet 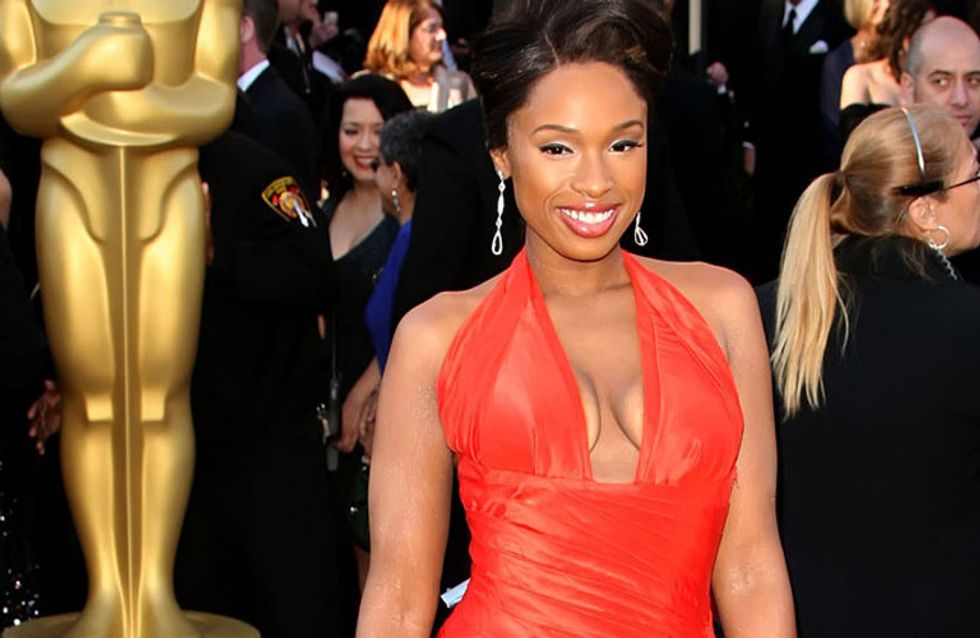 When you think of a diet programme that goes the distance, Weight Watchers will always be up there at the top. Behind transformations like Jennifer Hudson’s – seriously, where did she come from!?! And an almost never-ending stream of incredible slimmer stories, this diet doesn’t just sit back and watch - it delivers.

In fact, back in 2013 the University of Birmingham studied 740 British dieters and discovered that compared to dieters using the NHS guidelines, dieters using Weight Watchers lost three times more than those treated by GPs. Losing an average of 4.4Kg over the three months compared to 1.4Kg.

Although it came to the UK fifty years ago in 1967, WeightWatchers still has millions of followers and has been named the no.1 weight loss diet for maintaining your weight consistently.

We spoke to registered Nutritionist Dr. Carina Norris about exactly why the diet has stood the distance and everything you need to know.

Her reason for why the diet is so successful? Because "it's tried and tested". Carina explains: "It doesn’t rely on any of the quick gimmicks that all too many fad diets rely on. It's not full of buzzwords or funny ingredients, and doesn’t have such an extreme outlook. More importantly it does have the support element - the group accountability makes it so effective.“

So lets get on to what makes this diet so darn fabulous for your figure.

The points are added up daily, until the total points are reached and you essentially have just gotta stop eating...Each person is given a personalised number of daily total points that they’re allowed to consume, which makes up their total diet plan so you don't have the usual blanket 'one diet suits all' approach.

Weight Watchers made a massive change to their points system in 2010 converting their original points system to a new ProPoints system, which although very similar to the old plan, has received some minor criticism. The plan advises a three-pronged approach to weight loss, looking at food, environment and routine.

Tracking the food that you eat has generally been acknowledged by just about everyone to be a great tool to keep you on track with your weight loss and fitness. (And in case you were wondering, yes of course they have an app to let you do this!)​ The next approach considers your environment as a significant factor in your weight loss. Food is all around us yes, but there are places where you can be more susceptible to pig out.

Weight Watchers says that it's best to keep away from danger zones like the confectionary aisle in the supermarket - just whizz that trolley straight on down to the vegetables! They'll even help you identify your own personal danger zones. ​The routine part is all about breaking bad habits. The Weight Watchers plan advocates a certain amount of routine in your day to make eating healthily and exercising regularly almost second nature.

Motivational weekly meetings, online support as well as the option to follow the plan totally online also make sure that if you're ever feeling a dip in your dedication, they'll put you back on the straight an narrow faster than you can say burgers and chips.

They also have a fantastic food section on their website which has everything from recipes to tips for eating out. They're also the only diet to have their own selection of light wines (which aren't as bad as they sound) - really we can't think of an angle they haven't covered.

Points system – how does it work?

The Weight Watchers website explains their ProPoints like so: "Eat what you like, when you like, until you read your daily ProPoints total…New science reveals that today’s overloaded food environment is one of the most important reasons we tend to over-eat: it’s not all about lack of willpower! That's why we've used an emerging body of research to develop a simple three-step new approach to the ProPoints plan that will put you in control of your surroundings.”

We’ve explained before that each food is given a certain points value. The best way to remember it is – low calorie, low fat, high protein, high fibre – all have a low point value. Sugary carbs, foods that are high in calories and fat and alcohol will all have high points.

This is because foods with a lot of protein and fibre are great for weight loss as your body has to work hard to process them and they release a lot of energy. ​One controversy of the new ProPoints system is that foods with high protein and fibre and high calorie content are given low points.​ So the initial no calorie, no fat concept has evolved into a more well-rounded health plan.

With the ProPoints system you should eat at least 5 portions of fruit and vegetables every day, 2 or 3 portions of dairy and carbs at least twice a day, protein-rich foods and 1.5 to 2 litres of liquid a day (at least 1 litre of water).

This isn’t just about diet either. The key to effective weight loss is a healthy diet AND exercise, it always has been, always will be and this is something that Weight Watchers says is incredibly important.​ Activity points are calculated according to weight, duration and level of intensity. If you exercise more, you can earn points each week to allow yourself a few treats.​The motivational bonus points system proves the value of exercise for weight loss and for long-term weight stabilisation.

The Weight Watchers programme also offers a personalised weight-loss diet so when you sign up, your points are calculated according to age, gender, size, weight and daily exercise, and a hypo calorific diet is created for you (a lower calorie intake than your needs) so you know you’ll get the best results possible for YOU and only you.

Also using the point system means that technically, nothing is off the menu – as long as you don’t go over your daily limit.​ The value of exercise within the plan is a great way to have an all-round healthy lifestyle and so increases the likelihood of sustained weight loss.

​As well as all this, the massive advantage of Weight Watchers over other diets is the weekly meetings where you share information, motivation and advice on making lasting changes to your eating habits.

Listening and sharing with the guidance of a group leader (who will also have followed the diet) gives you the chance to (re)-learn how to eat a healthy, balanced diet and keep your motivation going.

Everyone is weighed to chart their progress, in complete confidentiality. Almost 6,000 meetings are held every week by 1,500 trained leaders throughout the UK.

The only snag is the cost - hint, it's not exactly cheap as chips.

Some Weight Watchers followers have criticized the new points system for not being quiet as effective as their old plan but this may be down to personal preference rather than results.

But what do you think? Have you tried the Weight Watchers plan at all? Let us know your experiences by tweeting us at @sofeminineuk.

More Information: Find the right diet for you from our huge selection of diet plans in our comprehensive Diet A-Z.