Home / Health and Fitness / Diets / Time To Quit: Here's Why You're About To Give Up Soda

Time To Quit: Here's Why You're About To Give Up Soda

by Vivian KELLY Published on 21 October 2014 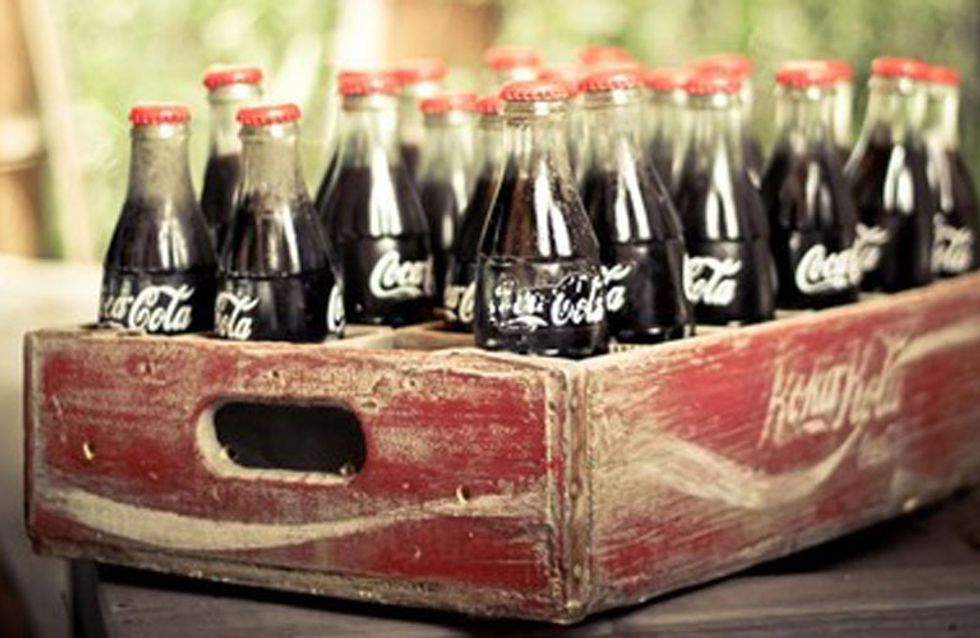 Got a coca-cola addiction? Science has confirmed that, your innocent bottle of soda could be doing you more harm than good. According to the new stats drinking carbonated drinks regularly can be just AS BAD as smoking. Yep, you heard us.

Drinking soda can be just as bad as lighting up! And not only are you packing on the calories, you're also ageing your body! Just as cigarettes cause premature ageing, soda can too.

New research from the University of California, San Francisco (UCSF) studied the DNA of over 5,000 people. The study revealed that those who drank a bottle of soda daily had DNA typical of someone 4.6 years older. That's right, almost FIVE years older than those who weren't addicted to pop.

However, the study found this effect only in full fat varieties which proves that it's (more likely than not) the bucket loads of sugar in regular soda which we have to blame.

Humans have something called 'telomeres' (a type of DNA) which shrink as you get older, making it more difficult for our cells to regenerate. The study found that those who regularly drank soda had shorter teleromes than those who didn't hence, the premature ageing and the wrinkleage!

BUT if you think drinking cans of diet coke's gonna help you stay healthy, here's a news flash, it's NOT. Past research has shown that artificial sweeteners are linked to cancer.

Associate professor at UCSF, Elissa Epel says, “Regular consumption of sugar-sweetened sodas might influence disease development, not only by straining the body’s metabolic control of sugar but also through accelerated cellular ageing of tissues.”

Our advice? Avoid soda altogether! The damage to your health AND your waistline isn't worth the satisfaction.

Are you planning on cutting back? Tweet us @sofeminineUK!

Screw Gym Prep! A Glass Of Red Wine Could Be Just As Beneficial As One Hour At The Gym

Chocolate Or Your Boyfriend: Which One Will You Love For Longer?