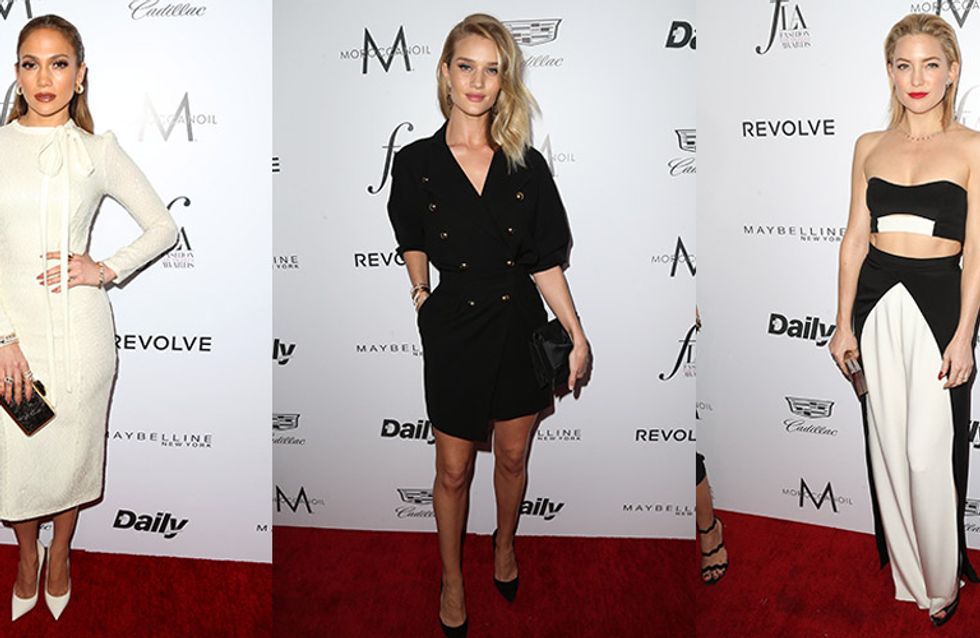 This year's Daily Front Row Fashion Los Angeles Awards were made of monochrome dreams. From Gigi Hadid in her ethereal white Yanina Couture gown, complete with Stuart Weitzman heels, to Kate Hudson in her ab-flashing black 'n' white two piece, here's a low down on the outfits that had us at hello!

The Daily Front Row Fashion Los Angeles Awards were not short of stylish attendees this year. Na ah. From the Hadid sisters to Rosie Huntington Whiteley and Kate Hudson, the competition for best dressed was ON and they didn't disappoint.

Check out our gallery to see which celeb took on the naked dress trend and smashed it, naturally. 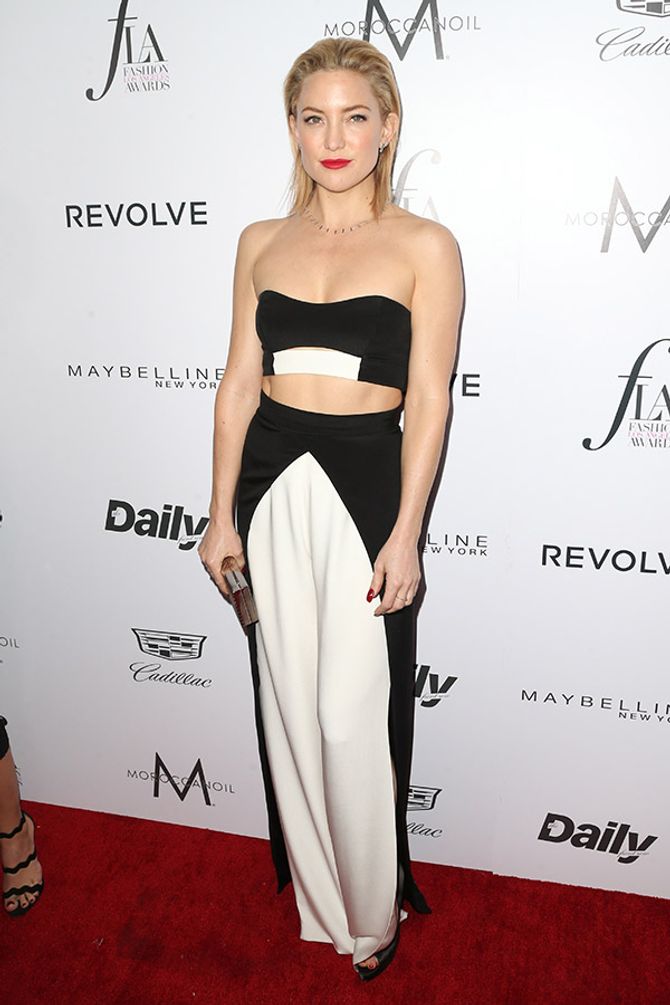 Who gets your vote for best dressed? Tweet us @sofeminineUK!

All The Best And Worst Looks From The BAFTA Awards 2016​​​

​The People's Choice Awards 2016: Our Favourite Looks From The Red Carpet