by the editorial team Published on 15 February 2010 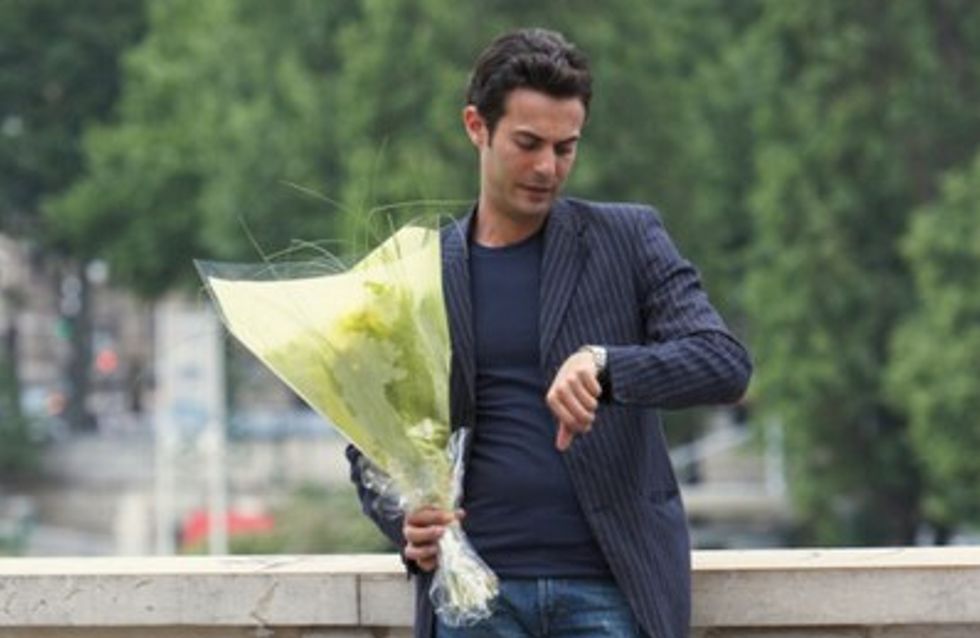 A new study has revealed that women on the look out for love should set their sites on a German. People from the UK, Spain, Germany, Italy and France were surveyed by Contiki Holidays to find out how we all compare when it comes to love and the results may come as a surprise.

A new study has revealed that women on the look out for love should set their sites away from the UK. People from Great Britian, Spain, Germany, Italy and France were surveyed by Contiki Holidays to find out how we all compare when it comes to love and the results may come as a surprise.

While still old school romantics, it seems Italian men are no longer the bold Stallions we once knew with the majority now relying on guess work when it come to forging a relationship. Just under half of the all Italian men polled said they’re actually too shy to tell a girl how they feel and just hope they would guess.

British men on the other hand have no hang ups on bulldozing straight in and telling the female of the species exactly how they feel, whereas three in five German men said they would try and make eye contact and offer a cheeky wink to win over the ladies.

Whichever way European men choose to secure their date it seems love will transcend any language barrier with 67% of all respondents saying that a it wouldn’t put them off starting a relationship with someone. One in four German men even admitted to learning chat up phrases in other languages to help their cause. Ahhh.

When it came to the first date, all the nations seem to get back to their roots.

Over half of all British men said they'd their dates to a pint in the pub... how romantic!

The French and Spanish show their love of food with half of both nations opting for a restaurant as their perfect setting. Once the Italian men are brave enough to ask a girl on a date they start to show their romantic side by taking them on a picturesque walk.

Italian men were also the most gentlemanly with 90% saying they’d pay the bill in a restaurant. Brits came a close second with just over half of men saying it was their duty to cover the bill on the first date. French men believe in equal rights and said men and women should pay 50/50 while the Spanish disagreed with the majority thinking it’s only fair that whoever did the inviting should foot the bill.

Once the first date is over European men join forces in agreement when they say they would expect more than just a goodnight kiss.

The majority of women across Europe, however, said that a goodnight kiss was the best a man could hope for after a first date.