Breast cancer: Preventative drugs to be offered to 500,000 women on the NHS 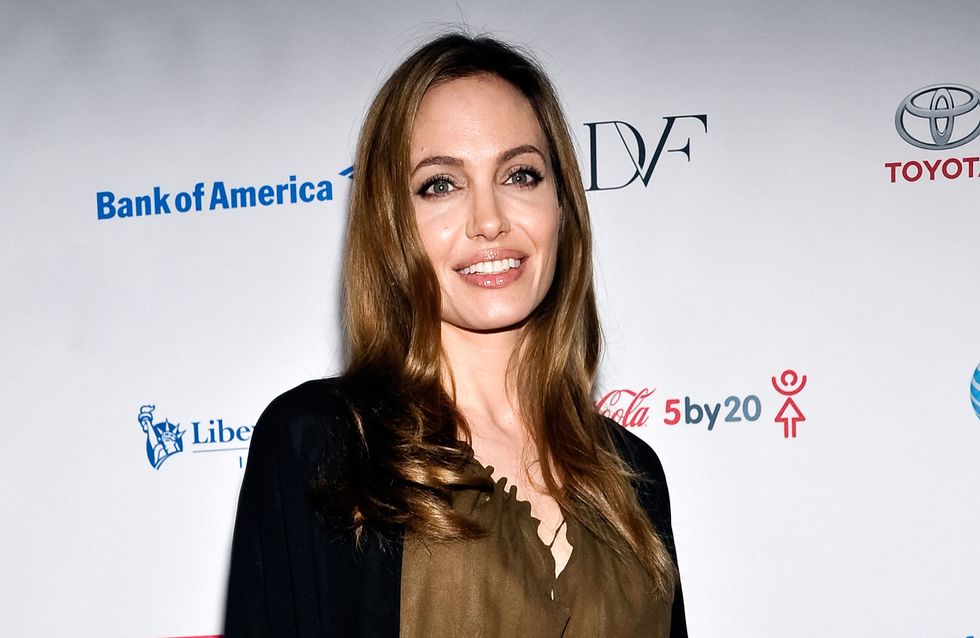 The fight against breast cancer has had another triumph as thousands of women across the UK with a family history of the disease are set to be offered preventative drugs on the NHS. The NHS watchdog’s new guidelines say that half a million women with a increased family risk will be offered five years of preventative treatment with the drugs tamoxifen or raloxifene.

The research suggests that if taken every day for 5 years, tamoxifen or raloxifene could nearly half their chances of contracting the disease and should last for over a decade. As well as this the guidelines will offer testing for the faulty BRCA genes for those with a 10% risk in Scotland.

The BBC report this morning said that Dr. Caitlin Palframan, of Breakthrough Breast Cancer, announced the guidelines were a game-changer.

"Our strongest tool in the fight against breast cancer is prevention, and these new guidelines are a fantastic leap forward in the way we prevent breast cancer developing in those at highest risk," she said.

Last month Angelina Jolie shocked the world by announcing she’d undergone a preventative double mastectomy after discovering she had the BCRA1 gene which gave her an 87 percent chance of contacting the disease. With the NHS offering women in the UK these preventative drugs, there is a new, less intrusive way for women to proactively defend themselves against the risk of contracting breast cancer.

Currently those with an increased family risk of breast cancer are offered either a more intense screening process from specialists, or a mastectomy. Many feel that the only option that they have is to have the dramatic surgery to remove their breasts. These new guidelines developed by The National Institute for Health and Clinical Excellence (NICE), are the first of it’s kind in Europe and create a middle ground option for women at-risk to safeguard themselves against this life-threatening disease.

The report continued to add that Sean Duffy, National Clinical Director for cancer at NHS England, said: "It is earth-shattering for women who find out they are at high risk of developing breast or ovarian cancer.

"As a health service, it's our duty to provide the best possible evidence-based advice on the options that are available, focusing on the patient's personal circumstances.

"[The NICE guidance] adds a further dimension to the options available for women who are at risk of developing ovarian and breast cancer."

Over 50,000 women and 400 men are diagnosed with breast cancer every year in the UK. The likelihood that you could contract breast cancer is 1 in 8 – and if you have relatives with the disease this is distinctly higher.

Having close relatives – a mother, sister or aunt – who have contracted breast cancer or inheriting other genes such as BRCA1 and BRCA2 can increase your chance of having breast cancer by up to 90 percent.

But the decision to remove one of both breasts is not an easy one.

“I wanted to write this to tell other women that the decision to have a mastectomy was not easy. But it is one I am very happy that I made. My chances of developing breast cancer have dropped from 87 percent to under 5 percent. I can tell my children that they don’t need to fear they will lose me to breast cancer. On a personal note, I do not feel any less of a woman. I feel empowered that I made a strong choice that in no way diminishes my femininity.”

The millions of women that breast cancer effects will no doubt welcome this new option.

However, the new drugs do have side effects. These can include hot flushes and blood clots and research suggests that up to half of patients prescribed, stop taking it.

The new drugs can halve the chances of those taking them from contracting the disease, having surgery to remove both breasts would bring the lifetime risk down to effectively zero.

Ultimately this is a giant leap for breast cancer prevention and one that can only be a good thing. Hopefully through the awareness about preventative options like this and the bravery of women like Angelina Jolie, more women will feel strong enough to battle breast cancer too and investigate their options.

If you want to find out more about breast cancer then consult our guide.

Do you think this is a good move from the NHS? Tweet us @sofeminineuk

Follow us on Instagram!
You might also like
17 Celebs Who Have Spoken Out About Their Mental Health
by Pascale Day
Motivational Before & After Weight Loss Pictures
by the editorial team
Prostate Cancer Risk Reduced By Having More Sex With MORE Women
by Vivian KELLY
The Rash From This Woman's Bra Turned Out To Be Stage 4 Breast Cancer
by Lareese Craig
This Blogger's Brave Breast Cancer Story Will Make You Want To Hug Your Mum Forever
by Lareese Craig
This Amazing New Bra Could Help Us Detect Early Signs Of Breast Cancer
by Rose Adams
Do You Know Your Normal? Be Breast Aware With A #CHECKYOURSELFIE
by Vivian KELLY
Due A Smear Test? Everything You Need To Know About Cervical Cancer
by Vivian KELLY
Family therapy
by the editorial team
Scotland Is Giving Women On The Poverty Line Free Tampons
by Helen Turnbull