by the editorial team Published on 18 September 2008 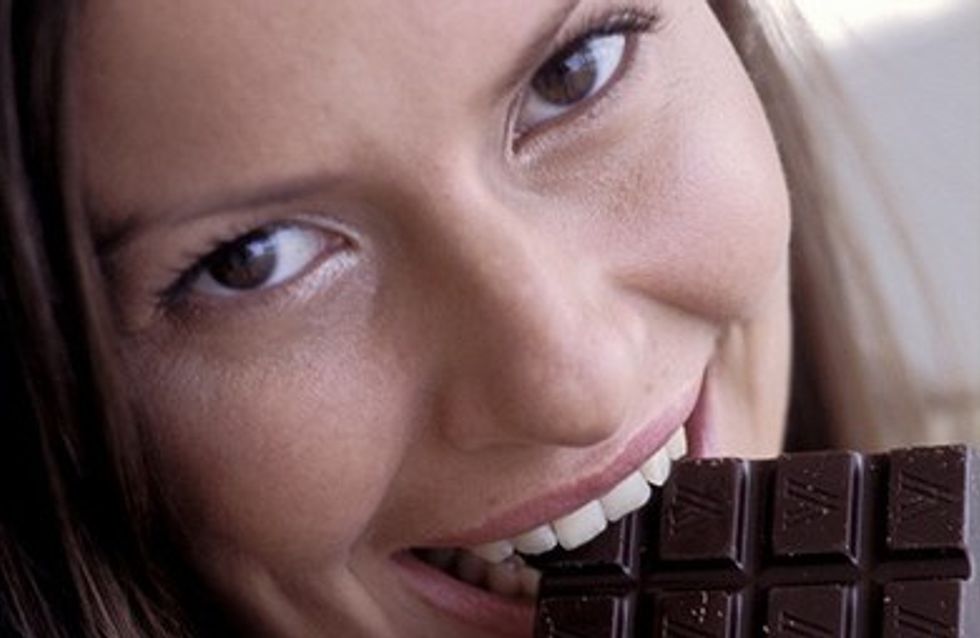 Artificial sweeteners are additives found in foods such as sweets, cakes, soda and dairy products. They are being used more and more to give foods added sweetness without the calories of sugar, but they are controversial. Are they harmful? Can they be used as diet aids? We take a closer look.

There are two large families of sweeteners:

- Polyols (mannitol E421, xylitol E967, sorbitol E420 and isomalt) are mainly used in chewing-gum and confectionery (sweets) that are labelled ‘sugar free.’ Their sweetness is similar to sucrose (common table sugar) and they have slightly fewer calories (2.4 as opposed to 4 calories).

Synthetic sweeteners can contribute to bad eating habits because the temptation is to increase the quantity of sugarfree or low sugar foods. Although such products are low in sugar, they may still contain just as much other nutrients, especially fat!
It is also thought that artificially sweetened food makes the body crave carbs and makes it want more and more sugary foods.
And even if the effects are far less than for natural sweet food, artificially sweetened food and drink triggers insulin secretion by the pancreas (low levels of insulin are better for your arteries and weight control).
In addition, polyols still contain 240 calories per 100g. This may be much less than sugar, but it's still enough to cause weight gain if you eat too much artificially sweetened food. Artificial sweeteners are tough to digest: they ferment in the large intestine, and if you eat too much of them they can cause bloating, flatulence and even diarrhoea.

Polyols do not cause tooth decay, unlike ordinary sugar.

- Rather than resorting to artificial sweeteners to lose weight, it’s better to learn to eat less sugar, little by little. You will find that your taste will change and sugary foods will soon seem sickly once you're not so used to them.

- However, don't be fooled by ‘sugar free’ labels, as they can be a trap. Food that contains polyols can be high in calories, even if it's sugarfree. And some artificially sweetened food contains a lot of fat. Check the fat and calorie content on the packaging.

- For diabetics and overweight people, artificial sweeteners in the form of powder for desserts or tablets for drinks (in moderation) can be diet friendly.
- But in all cases, never have too much of them. Although research has shown that there are no harmful effects to health, only time will tell.