Iron in your diet

by the editorial team Published on 26 March 2008 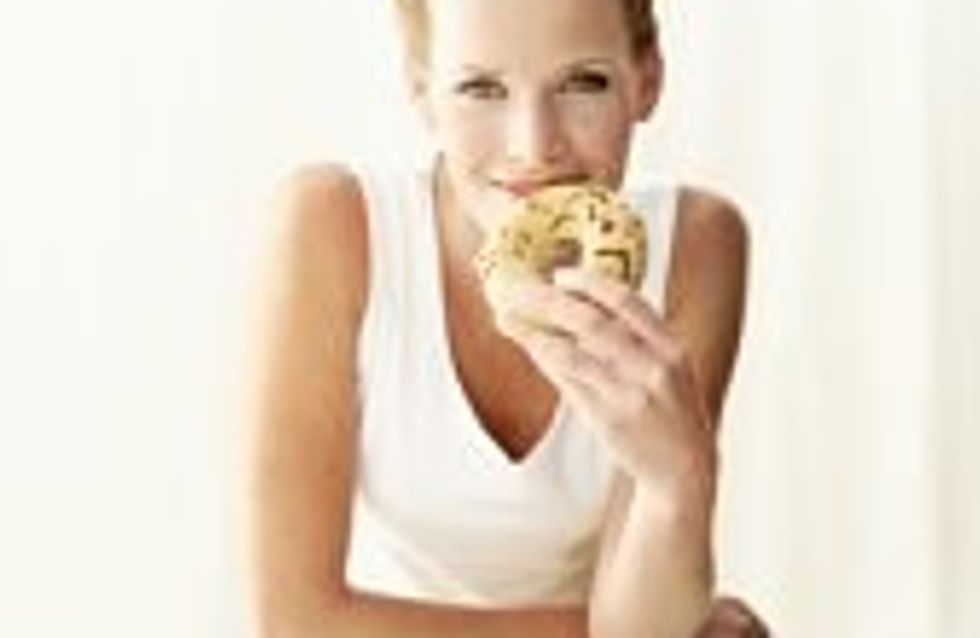 Don't listen to the old wives' tales: you don't need to stuff yourself with spinach to get enough iron! Here's all you need to know about an essential but often confusing mineral.

Don't listen to the old wives' tales: you don't need to stuff yourself with spinach to get enough iron! Here's all you need to know about an essential but often confusing mineral.

The role of iron
Iron is the main ingredient in our red blood cells, which transport oxygen in the body. They're essential to a range of vital processes, including breathing and neurotransmission in the brain.

The causes and consequences of iron deficiency
Our bodies contain an average 3-5g iron, which they constantly use to function and renew cells. If you don't get enough, you can become anaemic, ie the red blood cell count in your blood will be too low. The symptoms of anaemia are fatigue, breathlessness, palpitations, pallor and weakened physical and mental capabilities. However, you shouldn't get too much iron either, because it's a powerful antioxidant and accelerates cell ageing. The illness haemochromatosis is linked to excessive iron intake, and the condition requires medical treatment.

Did you know?
The iron we get from food is hard for the body to break down, as a rule. How well it is absorbed into the body depends on where it comes from. There are two types of iron: heminic and non-heminic. Around 25% of heminic iron is absorbed by the body, while only 5% of non-heminic iron (found in vegetables, eggs and dairy produce) is absorbed. This is why you need to vary your sources of iron to ensure you get enough of it, and not cut any sources of iron out of your diet. The body's absorption of iron is also aided by Vitamin C, but hindered by tannins from tea, coffee, wine and beer...so red meat with parsley, lemon juice or shellfish makes a good combination! And at important stages in a woman's life (mainly during pregnancy), doctors may advise iron supplements.