Home / Health and Fitness / Fitness / Is This The Most Extreme Workout Ever? 10 Things You Need To Know About Skinny Bitch Collective

Is This The Most Extreme Workout Ever? 10 Things You Need To Know About Skinny Bitch Collective 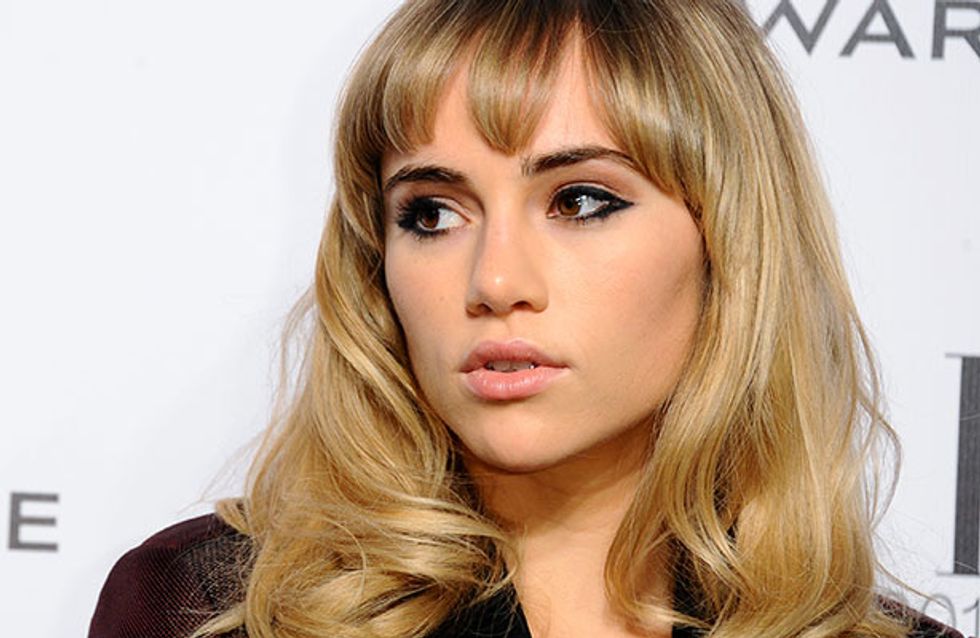 We’re not spending all day on Millie Mackintosh’s Instagram or anything, but lately we can’t help but notice one man in particular popping up ALL THE TIME – Russell Bateman of Skinny Bitch Collective. He’s everywhere and what he's doing is extreme. So if you want to know more, we’ve got the scoop on this mysterious, cult-like fitness phenomenon taking the stars and supermodels by storm.

Over the last year there's been a change in the way mainstream women train their bodies. In a word, it's got tough.

​Far from fannying about on a treadmill, women are stepping up their workouts to get strong, lean and mean and one man behind this shift is Russell Bateman.

His extreme, elite programme, Skinny Bitch Collective, invites only the top female fitness fanatics to join. And in return for their loyalty, he transforms their bodies into the hottest and fittest they've ever been. It's a pretty good trade off really.

But how many faddy classes are there out there claiming the same things, with the same list of 'celebrity fans'? A lot right? Well the thing about Skinny Bitch Collective is that this is the real deal and if you don't believe us, you only have to watch the videos below to quickly realise it's true.

So if you're intrigued to know what goes on in this secret fitness sect, here's the 15 things you need to know about Skinny BItch Collective.

It’s invitation only. You either need to know someone who’s already ‘in’ or be able to prove your worth by emailing head trainer Russell Howard to get an invite.

That’s not enough, you have to prove yourself after your class and GET INVITED BACK. A sad fact for the majority of us but if you're sneaky, just watching these snippets of classes should give you some inspiration.

By crawling, scrapping and constantly challenging your body, Russell believes you get the best out of a workout. Your core, arms, legs, well just about every part of your body gets targeted whilst being tested in a totally different way from what your body is used to.

3. The likelihood is if you go, someone famous will be slapping your arse in said fight

Like we said, Millie Mackintosh, Daisy Lowe, Laura Whitmore, Suki Waterhouse, all attend SBC classes. And those are just the names that are allowed to be released, just IMAGINE who else you could be with. Gasp.

As much as the name doesn't suggest it, Skinny Bitch Collective really has your back.

5. You'll master the art of upside-down burpees. That’s all we need to say.

Burpees the right way up are horrific enough, just imagine your sense of worth at being able to do one of these bad boys...

6. You're pitted against your fellow fitness classmates so you better be ready

As Russell says on his Instagram, you might end up falling out with your classmates. It gets pretty competitive.

7. They know the way to motivate you

8. In fact they know you completely

We all wish we'd been there.

9. You get an INSANE arm workout

10. In fact your whole body will get the best workout of your life

So what do you think? Want in as much as we do? Tweet us at @sofeminineUK and get involved.