Nike Training Club - Get fit and have fun for free!

by the editorial team Published on 21 July 2011 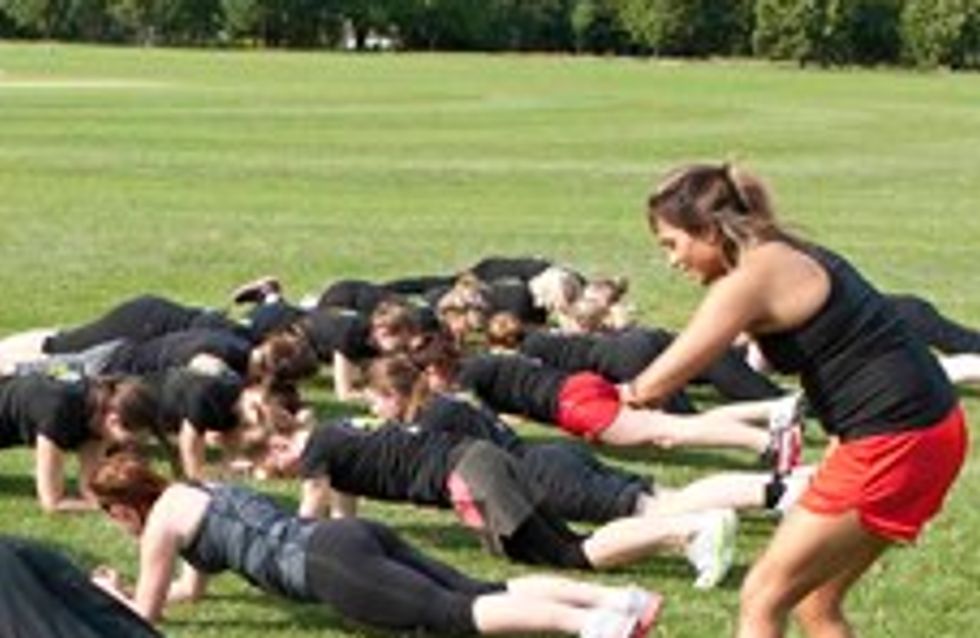 Nike Training Club has taken their concept of free, fun fitness to the great outdoors. Hurrah!

Following on from the success of Nike Training Club (NTC) workouts in Niketown, Oxford Street and in Gymbox and Third Space gyms, the free circuit-based sessions for women are now available at Hyde Park, Regents Park and Clapham Common locations.

Nike Training Club Outdoors is the smart woman's alternative to the gym and other park-based workouts. You can't argue with it for value for money! NTC Outdoors is completely free of charge.

What is Nike Training Club Outdoors?

Essentially it's a 45-minute boot camp for your body and it's been especially designed for us girls! Think strengthening, toning and increased flexibility.

NTC Outdoors is led by Nike instructors who'll guide the group through a series of cardio-based workouts and circuits that focus on core and balance to give you the body of your dreams.

It's hard work but let's face it, if you want a beautiful bod then you can either exercise or have surgery... either way it's gonna hurt. The difference is exercise is free and healthier. We know which one we'll be doing.

We went down to the inaugural session last week and had our arses thoroughly kicked. Though, to take part, it doesn't matter how fit you are or aren't, we're glad we had a basic level of fitness as the workouts are intense! Slack off and you'll find yourself doing press ups. As we said, it's a boot camp and they don't take any prisoners.

Class sizes aren't massive and the camaraderie is great. Women are brilliant at supporting each other through the more gruelling aspects. Many a high five were exchanged after the dreaded 1-minute of "the plank".

So Nike Training Clubs are really free?! They sound great. How do I get involved?

All you need to do is sign up on the Nike Training Club's Facebook page. It's super easy.

If you don't make it on to a class this week then just download the App. Naturally there's an App too.

The NTC App for iPhones, iPod Touches and iPads gives you 60 different workouts and was inspired by world-class athletes and designed by a Nike professional trainer. It's a personal trainer in your pocket.

If you're not in London, don't despair; NTC Outdoors plan to roll out to parks around the country too. We'll keep you posted.

Sign up to get involved!
You might also like
Inspirational Tips To Get Your Weight loss Mission Started
by the editorial team
Why Weight Training Is The Best Workout There Is
by Maria Bell
Zumba Fitness: A practical guide to Zumba Fitness
by the editorial team
From Training To Race Day: How I Survived My First Marathon
by Lareese Craig
On Your Marks, Get Set, Go! Training Tips For Your First Half Marathon
by the editorial team
Going Gluten-free? 10 Top Tips On How To Go Gluten Free
by Vivian KELLY
The 10 Best Fitness Apps Of All Time
by Maria Bell
12 Fun Runs You Have To Try This Summer!
by Lareese Craig
Boutique Fitness: The New Trend You Need To Try This Year
by Vivian KELLY
Scotland Is Giving Women On The Poverty Line Free Tampons
by Helen Turnbull