by the editorial team Published on 13 November 2014 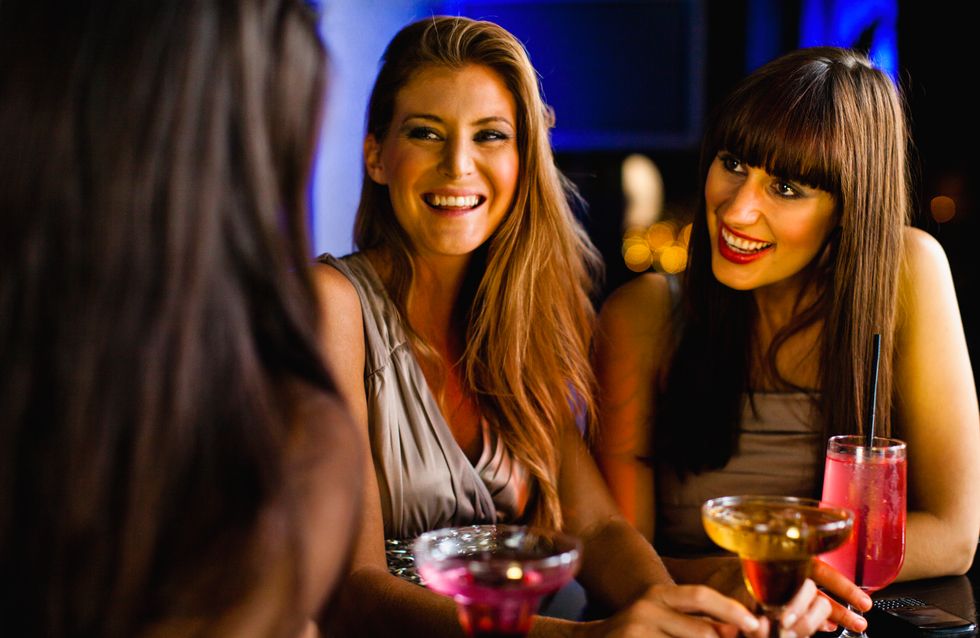 While we agree that a girl hammered in public is not a great look, the way men react to her is an even uglier sight. When Stephen Zhang's social experiment filmed an actress pretending to be drunk, no one was prepared to see so many men try to take advantage of her in broad daylight.

The new YouTube video, by social media entrepreneur Stephen Zhang shows a young woman pretending to be drunk on Hollywood Boulevard. If you haven't watched it yet, check it out, but prepare to feel completely sobered by the end. The results are, unfortunately, yet predictably, sickening.

The video is a terrifying portrayal of the disturbing lengths some men will go to in order to take advantage of a drunk vulnerable woman. The whole video is awful to watch, and it shows the girl repeatedly asking for directions to a bus station, but she is met with offers of more beer, and to be taken back to the men's homes, and an even creepier offer to play on a water bed. EHEW!

"Why do women want to prove so much that men are so horrible? It's like that dumb bitch who walked around New York City for 24 hours straight in yoga pants trying to get men's attention to get them to "harass" her. But all the evidence in the video is men trying to be nice and say hi and asking her how her day was."

How do I go about finding another planet to live on, I want no part of earth anymore if people can make comments like this.

Women should be allowed to get drunk without fear of being taken advantage of. Yes it is her own responsibility to make sure she is safe, but it is also down to men to not be shitty people, and not to take advantage. A drunk girl is not an open invitation!

What do you think about this video, are you worried you may get taken advantage of when drunk? Tweet us @sofeminineUK

​This Man Tries To Defend Cat Calling And Is Utterly Destroyed

Builders Call Out To Women On Their Way To Work. Trust Us, It’s Not What You Think