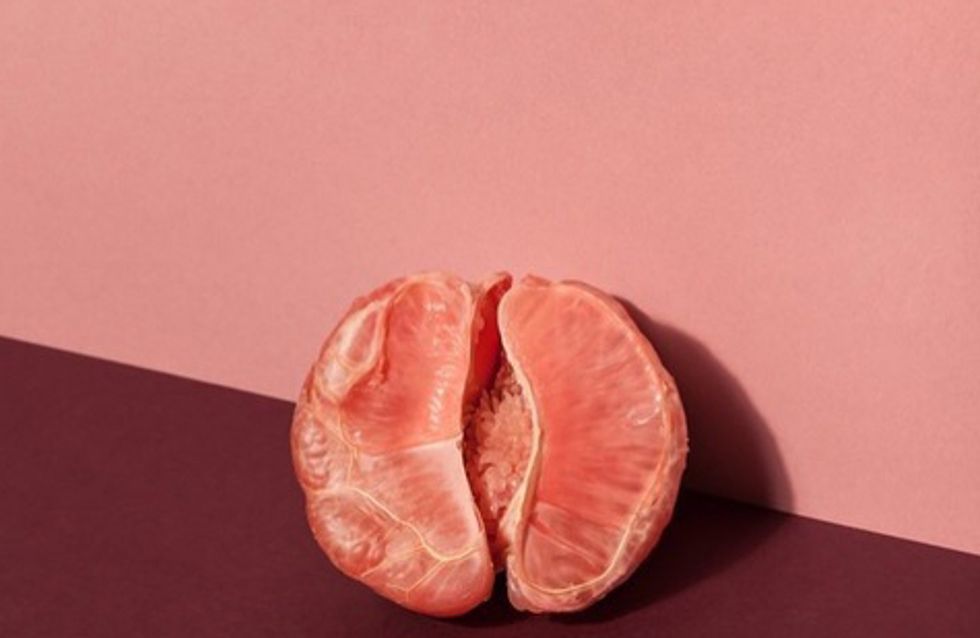 We women all know that periods suck. They're uncomfortable, they make us moody and force us to eat a million cupcakes against our will. But they're a natural part of life, so we deal. But, according to a handful of vegan bloggers, periods are a curse that needs to be stopped - and they're teaching women how to do just that.

Periods come but once a month, but not if some vegan bloggers have anything to do with it. In posts online, they are providing information to women about changes to their diet that result in periods stopping.

Some believe that periods are toxins leaving the body. Vlogger Freelee the Banana Girl has previously received criticism for saying in a video entitled 'How I lost my period on a RAW VEGAN Diet' that "a lot of people are having these heavy, heavy periods and painful periods because they have a toxic body or have a toxic diet." She started a 100% raw diet and claims her periods stopped for nine months, and returned much lighter than they were. "One thing that is really important is to find out, if you do lose your period, are you still ovulating," Freelee says in the video. "And for some reason I just instinctively felt like I was still ovulating because I felt so good. That's another thing: if it's so unhealthy for me to go through that period of not having my period, then why did I feel so amazing? "

Following Freelee's comments, RawVeganLiving blogger Miliany Bonet further advised women how to diet in order to stop their periods. "If a woman or young girl decided she wanted to stop menstruating or lighten up her heavy periods, then I would recommend a raw foods diet to help them with that," she told Broadly. "The industry has done a great job of brainwashing too many women into thinking that if they do not get their periods on a monthly basis, that something is wrong with their body and hormones."

Dr Anne Henderson, Consultant Gynaecologist and resident gynaecologist for Time of the Month, tells us that stopping your period, particularly for long periods of time, is rarely a good thing - despite Freelee's exclamations of feeling so amazing. "The main risk associated with a lack of ovulation is a significant drop in oestrogen levels in the bloodstream," she says. "This can then impact on many factors: this can cause osteopenia (bone thinning), labile and depressed mood, hair thinning and loss, skin changes and general tiredness amongst other symptoms. It is rarely beneficial for women to go for an extended period of time without periods."

Despite the message that vegan bloggers like Freelee and Miliany are preaching, having a period is key to the ovulation process, as it's responsible for the oestrogen production from the ovaries. "Historically periods have been seen as a marker that a woman has not fallen pregnant as a result of ovulation during the previous cycle," Dr Henderson says.

And whilst your periods will vary at different points in your life, any long-term variations in your period, such as experiencing very heavy periods, or your periods stopping completely, will likely need a further investigation. Despite what these bloggers say, periods are natural, even if they are a real pain in the vagina.

by Pascale Day 99 shares
From hair ideas to outifts, look no further for your daily inspiration