11 Reasons Everyone Should Have Robbie Williams As Their Birthing Buddy 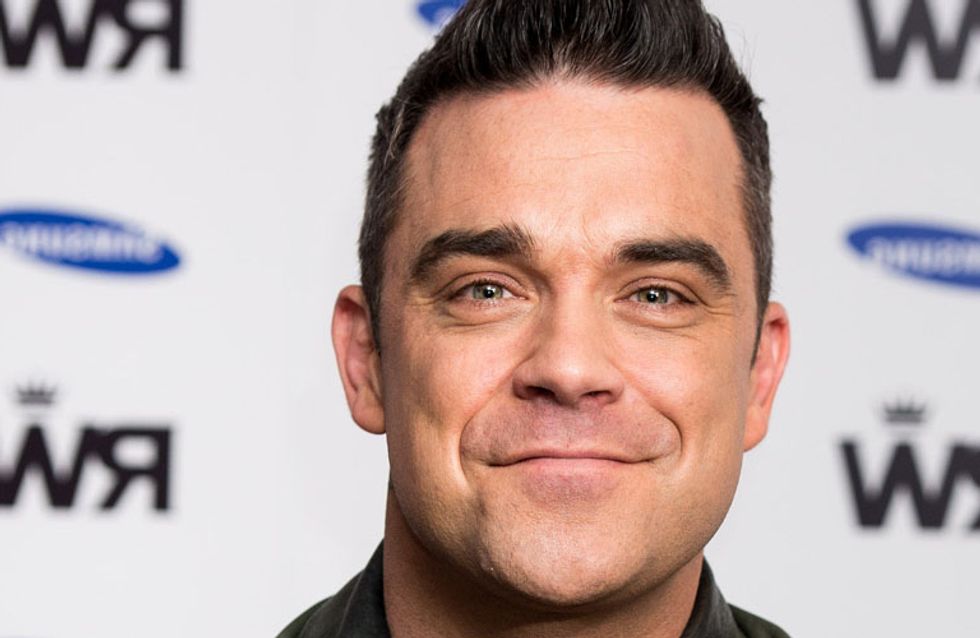 Robbie Williams and his wife Ayda Field welcomed their second child, little Charlton Valentine, earlier this week, announcing the birth by tweeting some probably inappropriate but basically hilarious videos from the labour room. Here's why we definitely wouldn't be complaining if he was our birthing buddy...

It's only right you give birth in designer gear, obviously.

In sickness and in health, Robbie will still be with you through it all.

He will distract you with his swaying hips

How can you feel pain when they are SO mesmerising?

He’ll help you to the loo

You'll be relying on a gentleman.

He’ll always look on the bright side

Actually, we probably would have to punch him in the face if he said this about us.

"OMG that pub’s burning down again. I’m reliably informed there’s an off licence round the back" RW x

His clothes are important too! Stop making it all about you!

If you wanna be my birthday buddy, you gotta get with my friends. Which he will.

He’ll let you break his hand

Forget ever being able to hold a mic properly again, Robbie only cares that you have something to cling to. Heart him.

He’ll sing in time with your birth

Of course, this all depends on your personal feelings regarding Frozen.

He’s the proudest of dads

He won't be afraid to say how happy he is like most blokes. What a sweetpea!

There’d be no wrapping you in cotton wool!

Once you've had that baby, you'll be right back to normal! Though we're not sure this is a good thing...

Did you love or hate Robbie's labour videos? Tweet us @sofeminineUK!

Maybe you'd prefer one of these guys to be the father of your children? 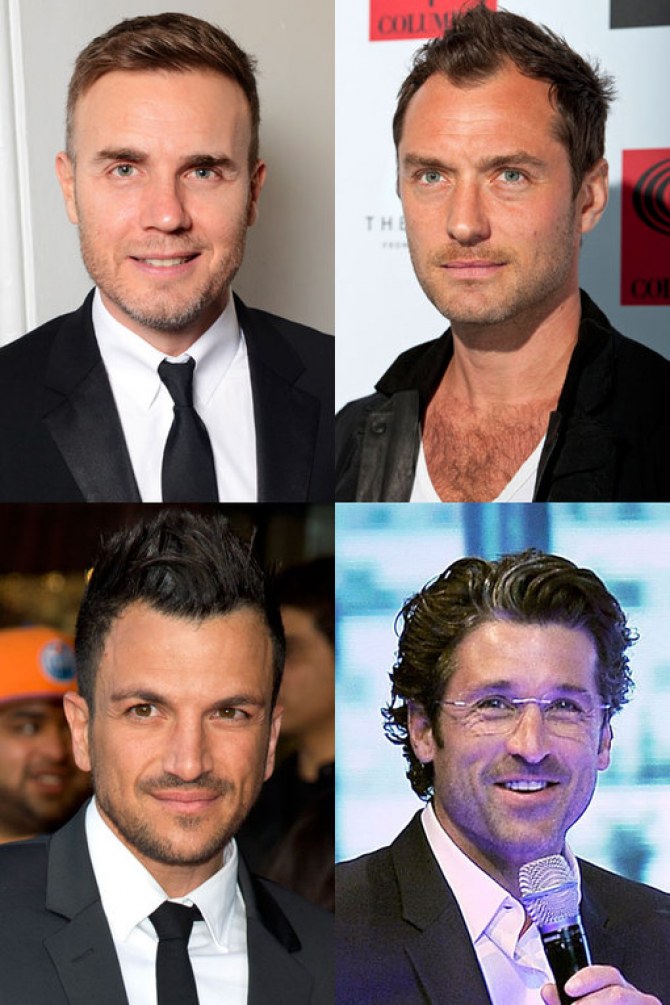