by Emmy Griffiths Published on 4 June 2015 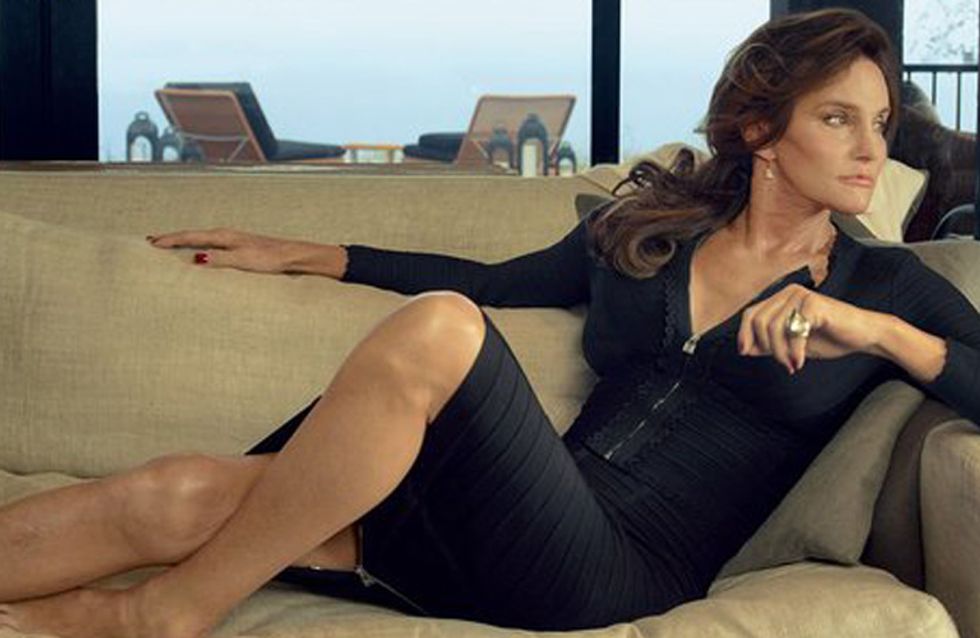 It was all going so well. The media and the public had an overwhelmingly positive response to Caitlyn Jenner, welcoming Bruce Jenner's decision to change her gender with open arms. It was a glorious moment for the transgendered community. But sadly there always has to be that one person to rain over the universal acceptance parade, and this time the person to take that prize is Jennifer Bradford of Fort Worth, Texas, who has begun a petition to have Caitlyn's Olympic medal revoked.

The petition, entitled 'Revoke Caitlyn Jenner's Olympic medals', suggests that as Caitlyn has spoke out about how she has always felt like a woman in a man's body, her Olympic gold medal for participating in a men's event should be revoked.

Check out the letter below and try to stay calm:

It has recently come to light that gold medalist Bruce Jenner is in fact transgender, and therefore, identifies as a woman. We congratulate Ms. Jenner on these new developments and wish her the best. However, this creates somewhat of a problem as Ms. Jenner (as talented as she is) claims that she has always believed herself to be truly female, and therefore, was in violation of committee rules regarding women competing in men's sports and vice versa. Therefore, it is with a heavy heart that we must ask whether or not it is proper that Ms. Jenner should retain her olympic records in light of this, as we must now either claim that Bruce Jenner and Caitlyn Jenner are two entirely different people (which we know is not true), or that Bruce Jenner was, in fact, a woman participating in a men's event. It is only fair to all involved that women receive their credit as champions of the Decathalon and that the men racing Ms. Jenner are not expected to compete with a superior, streamlined being such as herself.

We urge Ms. Jenner to support the transgender community by giving up the medals earned by competing against the wrong gender.Thank you, and congratulations to Ms. Jenner for her courage!

The petition has reached nearly 9 thousand signatures, making us temporarily lose faith with humanity. However, the Twittersphere has it's own views on the whole debacle:

If #givebackthegold wants to contend that Caitlyn was always Caitlyn, I counter with the bulge of a champion pic.twitter.com/aJvFtuO8Qv

Not a judge in this world would honour the #givebackthegold campaign, completely illogical and just fuelled by hatred and ignorance

Seriously, of all the things you can become invested in, should revoking Caitlyn Jenner's medals really be on the highest list of priorities? No offence Jennifer Bradford but you utterly suck.

What do you think about the petition? Tweet us @sofeminineUK!