Are These Actors The Most Overpaid Of All Time? 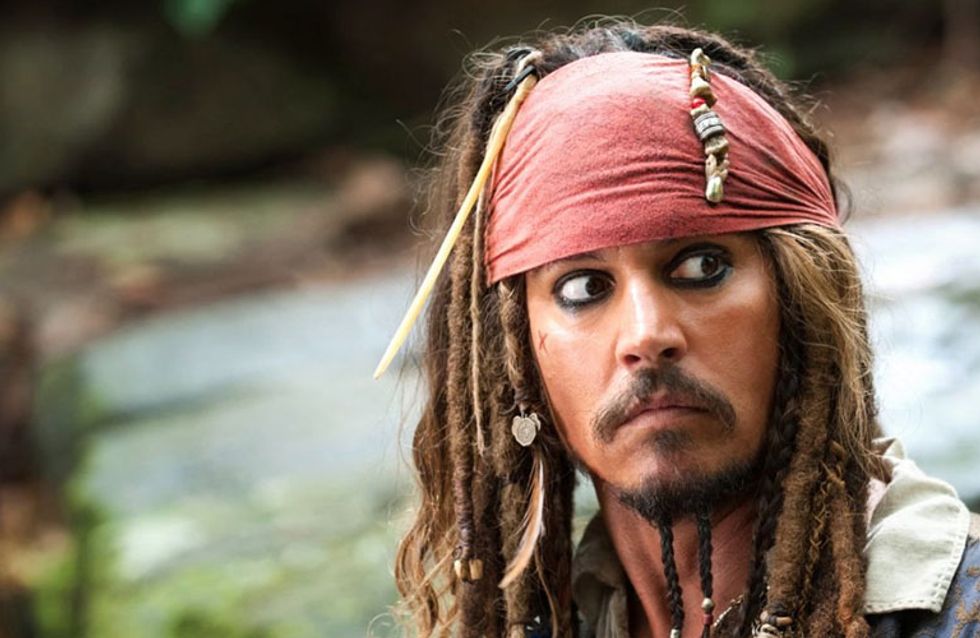 Although the highest paid actors are paid millions and millions to star in movies, this price can improve exponentially if they take a percentage of the film’s takings, leading some actors to earn twice or three times their already INSANE fee. Here are the top ten highest pay packets that actors received whilst playing a single role…

For his role as the deadpan chosen one Neo in the Matrix franchise Keanu apparently earned around £173 million. However, apparently the star gave £50 million of this to the costume and special effects team. He said: “Money is the last thing I think about. I could live on what I have already made for the next few centuries.” Aw, bless!

Tom’s role as producer and main lead in the Mission Impossible franchise earned him around £192 MILLION, which is frankly insane. However, this is not the only role that brought in the big bucks.

Believe it or not, the Stephen Spielberg epic War of the Worlds earned him up as much as the MI movies, as the actor earned almost £70 million in the role. At least he had to run around a bit though, unlike Bruce Willis in the Sixth Sense. Still not over it.

In his role as child psychologist to a little boy who can see ghosts, Bruce earned £66,250,000, a figure that we can’t quite wrap our heads around. What did he do to deserve this? It’s a great film, agreed, but that’s probably around £1 million per minute of screen time. What kind of world do we live in?!?!

The only woman on the list (sad face), Sandra earned over £50 million for her role in Gravity, oh, and an Oscar nomination. Not bad.

Although he passed on Keanu’s moneymaking role in The Matrix, Will is doing just fine. For Men in Black III, the once sitcom star earned over £60 million for that single movie, never mind its predecessors. That still doesn’t make After Earth okay though.

Indiana Jones and the Kingdom of the Crystal Skull might have been a truly naff movie, but it still didn’t stop Harrison from earning his biggest ever pay check, a whopping £43 million!

It sounds like Tom knew that Forrest Gump was going to be a massive hit as he handed back half of his 6 million quid pay packet in exchange for a 10% share of profits. A wise move, since he went on to earn over £45 million!

Although his initial wage for Batman was just under £4 million, Jack Nicholson earned TEN TIMES this in gross revenue, earning almost £40 million for the role. No wonder he was “furious” when he wasn’t offered to reprise the part in The Dark Knight.

For his role as dream hacker Dom Cobb in Inception, the Oscar-deprived star filled his disappointment with cold hard CASH as he earned almost £40 million for the part.

No wonder Johnny agreed to yet ANOTHER Pirates of the Caribbean film, as On Stranger Tides earned him an incredible £26 million for his role as Captain Jack Sparrow.

Did any of these surprise you? Tweet us @sofeminineUK!

Check out our celeb predictions for 2015: 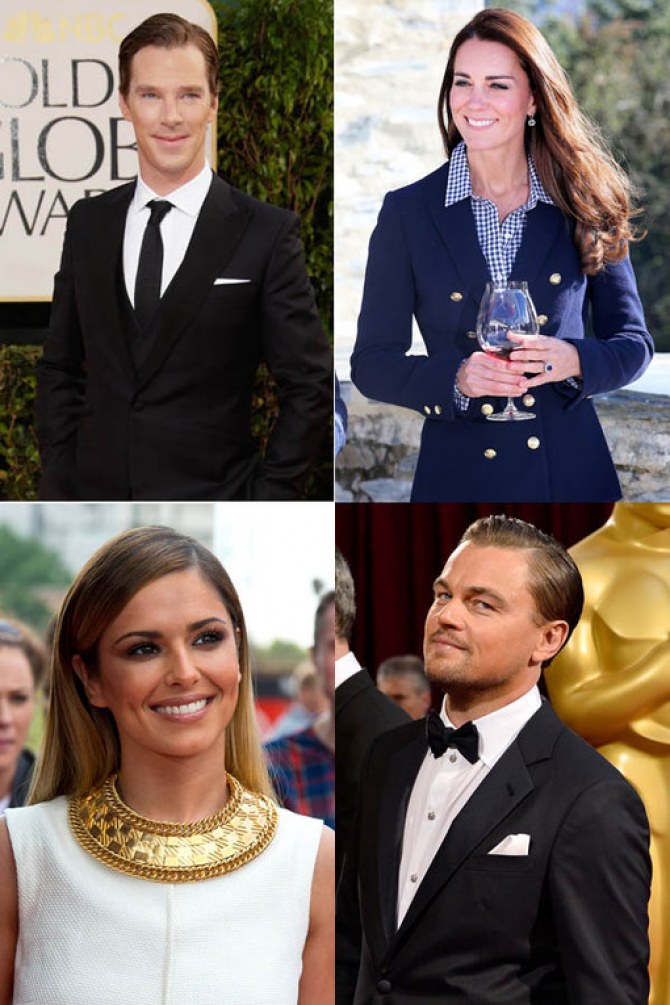