All The Signs Your Sexual Awakening Was Caused By A Cartoon

by Emmy Griffiths Published on 6 March 2015 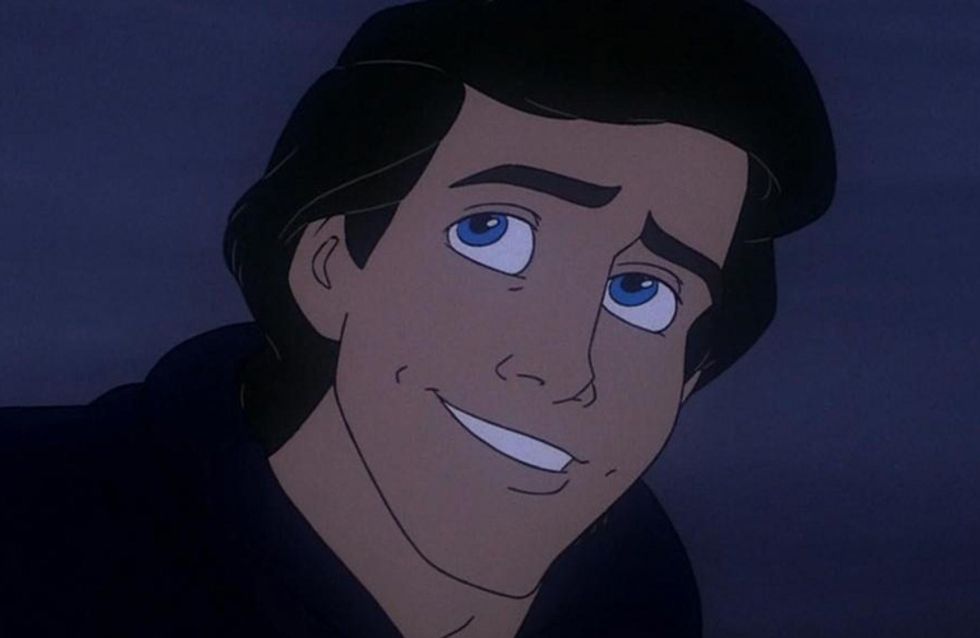 Watching cartoons as a child should have been an innocent, sweet viewing experience. But how are you supposed to watch these films from a neutral eye when the drawings are SO damn fine?!

It all began on The Graham Norton Show when Eddie Redmayne admitted that he fancied Nala from The Lion King, with Anna Kendrick joining in to admit she found Robin Hood (the cartoon fox) really sexy.

It seems crazy to think about it, but let’s review, shall we?

First of all, there’s Tarzan’s abs.

Sure, impressive. And he has nice bone structure. And wears a loin cloth. Good going Jane.

He's clearly unable to buy a t-shirt to go with that waistcoat (fortunately for us, amirite?)

Let’s face it, most Disney characters are freaking abtastic. Let’s not even getting started on Kocoum

And what about the pretty boys?

Shouldn’t John Smith be a wearied traveller with a gross beard? NOPE LET’S BACK HIM BLONDE AND FIIIIIINE.

Not to mention the real reason we watched The Little Mermaid.

Seriously we’d disguise ourselves as boys if this sort of sh*t was going on in the army.

We'll make a man out of you Shang.

We walked with Prince Philip once up a very interesting dream too.

That feather in the hat hipster thing works for some of us, okay?!

Why would they have Fred solving crimes with a cravat if they didn’t want us to be instantly attracted to him, HMMM?

Not to mention they cast him as Freddie Prince Jr in the live-action movie, so they KNEW he was meant to be hot.

Let’s not even talk about Dimitri from Anastasia. Because phwoar.

No wonder they eloped. We'd give up being an actual Princess for him as well.