by the editorial team Published on 15 September 2008 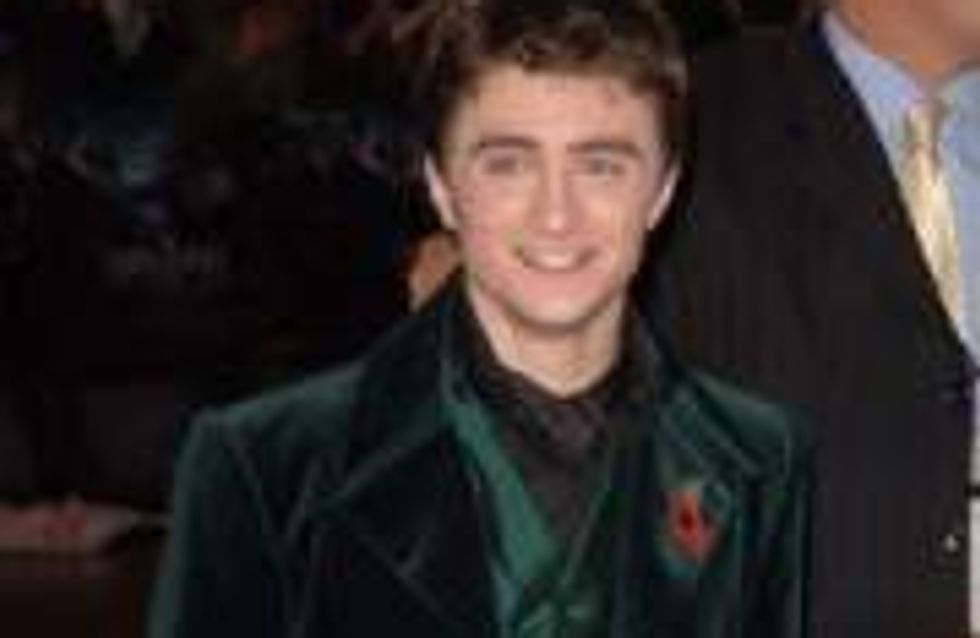 Daniel Radcliffe's penis shrank "to the size of a hamster" when he appeared naked in stage production 'Equus'.

Daniel Radcliffe's penis shrank "to the size of a hamster" when he appeared naked on stage.
The 'Harry Potter' star bared all for his role as a horse-obsessed stable boy in the London West End theatre production of 'Equus' - which he reprises on New York's Broadway from next week - but admits his nerves caused him an embarrassing problem on the opening night.
He said: "You tighten up like a hamster. The first time it happened, I turned around and went, 'You know, there's a thousand people here and I don't think even one of them would expect you to look your best in this situation.' "
The 19-year-old actor did surprise himself by being so comfortable with the nude role.
He added: "It never really was an issue. I don't know why, it probably should have been. I am terribly self-conscious. Although I remember I did look at my dad once and say, 'Do you think I could wear pants?' "
Despite his initial problems, Daniel, 19, has no regrets about taking the controversial part as it helped to distance him from the boy wizard he plays in the 'Harry Potter' franchise.
He explained to the New York Times newspaper: "If I went off and did another fantasy film, everyone would say, 'He's not even trying,' but if I went off and played a drug dealer, they'd say, 'God, he's trying way too hard.'
"It's also the fact that the character is very different from Harry, a very violent character - he's mentally unstable, that's the long and short of it."

Ryan Thomas
by the editorial team

Daniel Kaluuya a.k.a. Posh Kenneth, now
by the editorial team

Bad Day
by the editorial team

Harry Enfield a.k.a. Jim Stonem, then
by the editorial team

Will Merrick a.k.a. Aloysius “Alo” Creevey, then
by the editorial team

Fluer East
by the editorial team

Stevi Ritchie and Chloe Jasmine
by the editorial team