by the editorial team Published on 1 May 2010 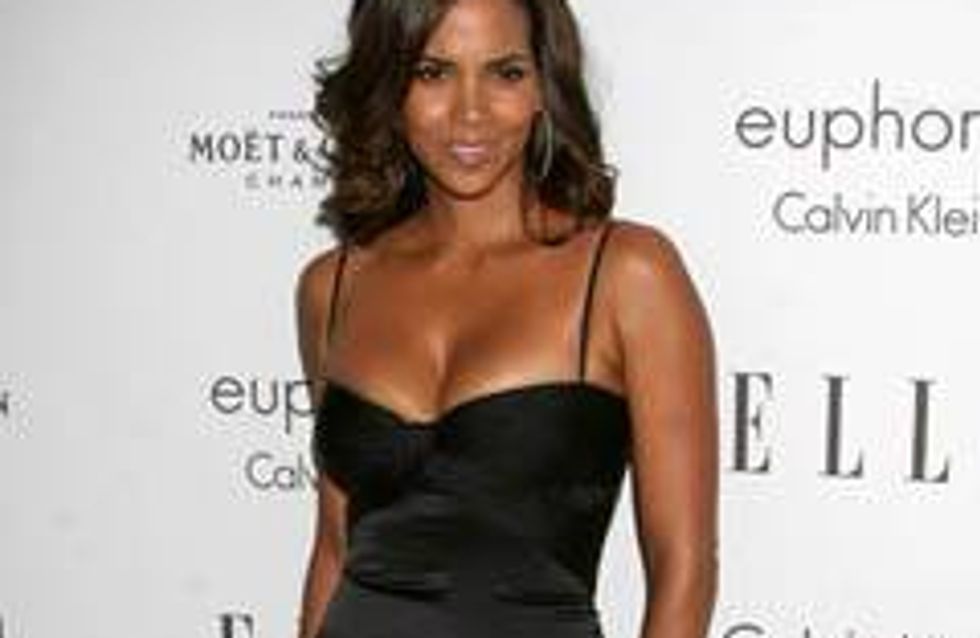 Halle Berry's ex-boyfriend, Gabriel Aubry, denies her age is the reason they have split.

Halle Berry's ex-boyfriend, Gabriel Aubry, denies her age is to blame for their split.
The Canadian model told how the breakup of his four and a half year relationship was amicable, and denied the nine-year age gap between him and 43-year-old Halle was a factor, as had previously been reported.
He told Access Hollywood: "While I will not comment on all of the wild inaccuracies being speculated about in the media, I am sad to say that Halle and I have decided together to separate at this time.
"She is, and will forever be one of the most special and beautiful people that I have ever known, and I am certain that we will continue to have only love and respect for one another."
Since the couple split, which happened a few months ago, Gabriel, 34, and Oscar winning actress Halle have been working to resolve their finances and make arrangements for their two-year-old daughter, Nahla - whom they are said to be planning to equally share custody of.
Gabriel added: "We have been blessed with the most amazing daughter in the world, and her happiness and well-being are the most important thing for both of us. Please respect our privacy during this very difficult time."
Gabriel is believed to have ended the relationship with the 'Monster's Ball' actress because they spent so much time apart.