by the editorial team Published on 22 April 2010 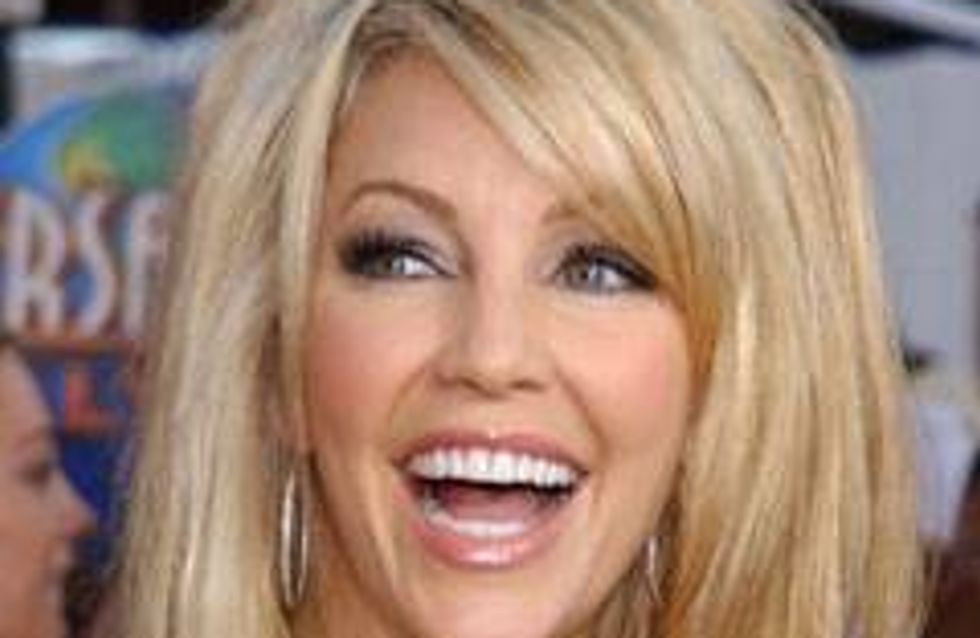 Heather Locklear was arrested for a hit-and-run accident on Saturday (17.04.10) after she allegedly hit a 'No Parking' sign near her Californian home.

Heather Locklear was arrested for a hit-and-run accident on Saturday (17.04.10).
The 'Melrose Place' actress allegedly hit a 'No Parking' sign at an intersection near her gated-community home in Ventura County, California, at 4am and left without notifying anyone.
The incident was not reported until 7.48 pm that night after a resident noticed the sign after hearing the crash in the middle of the night.
Police then arrested Locklear after her black BMW matched debris from the sign and she was given a citation but not taken into custody.
Police spokesman Ross Bonfiglio said: "While Locklear was technically arrested, she was not handcuffed or taken to a station because it was just a misdemeanour charge. She was cooperative, but I can't give any information about any statements she made. She was cited and released. She signed a document stating she would make a court appearance."
Her lawyer Blair Berk added: "Ms. Locklear was cited with a misdemeanour traffic ticket as she is the registered owner of the vehicle. She was never taken into custody. The matter is still being looked into as it is not yet clear who was driving the vehicle."
The 48-year-old star will appear in court on May 17.
This is not the first time Locklear has been in trouble over her driving.
In 2008, she was formally charged with driving under the influence of drugs (DUI).
The misdemeanour charge stated the drugs in question were "prescription medications" and related to her September 2008 arrest, which saw her stopped in Barbara County, California, after she was seen driving erratically.
However, it was later dropped.