by Francesca Menato Published on 5 August 2013 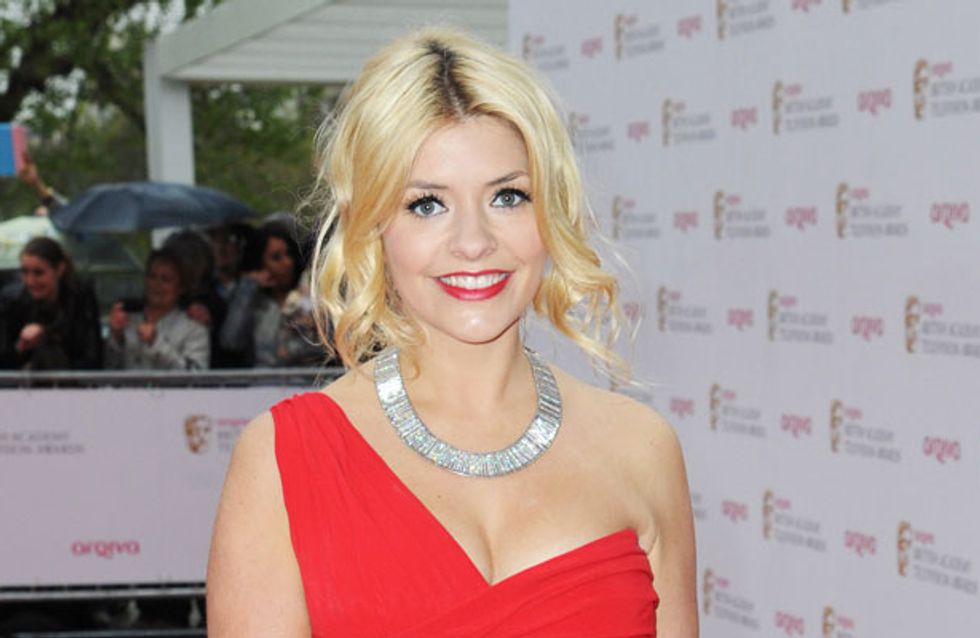 Holly Willoughby has got quite the reputation for her rather impressive chest, even earning the nick name Holly Willoughbooby. There have been suggestions that ratings for The Voice were directly affected by her choice of dress - but this went awry when she sparked complaints for wearing a particularly revealing number. Thankfully, Holly's taking no notice.

Holly Willoughby has laughed off the attention her breasts attract.

The TV host sparked a barrage of complaints for her cleavage-displaying dress on the final of The Voice UK earlier this year.

While many viewers deemed the low-cut number unsuitable, the BBC insisted Holly's outfit was in-keeping with the special occasion.

A spokesperson for the channel told the Daily Mirror: "We're sorry if some viewers found Holly's dress to be unsuitable.

"Holly enjoys fashion and we felt the dress she wore was glamorous and wholly appropriate for the occasion.

"We don't believe it would have gone against audience expectations for a TV spectacle such as this." 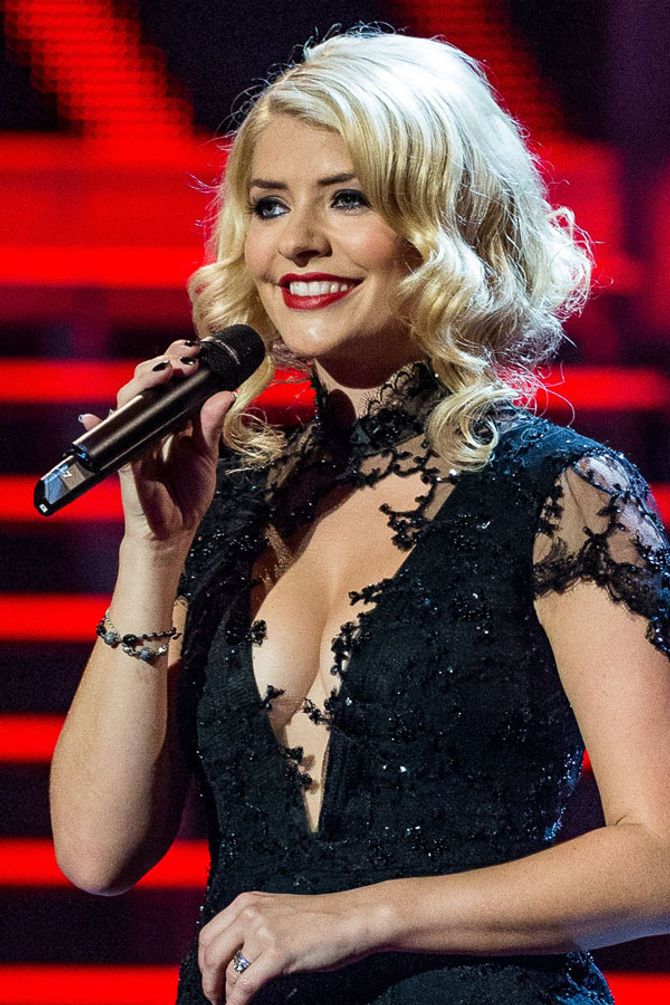 The Celebrity Juice star, along with her producer husband Dan Baldwin, take no notice of the chatter - they're "just boobs", after all.

Holly, 32, told Heat magazine: "None of that bothers us at all. Dan never gets jealous. They're just boobs. We work together on Celebrity Juice and we have the most fun.

"It's Dan's show and I can hear him laughing in my ear.

"Actually, all the rude stuff that Keith Lemon says is kind of Dan's fault."

Addressing the complaints, she added: "I don't take much notice of these things. If you don't let it bother you it can't hurt you.

"If you take all of them at the same level then you don't get too upset or too big-headed, whichever way the pendulum swings. It's just not important to me." 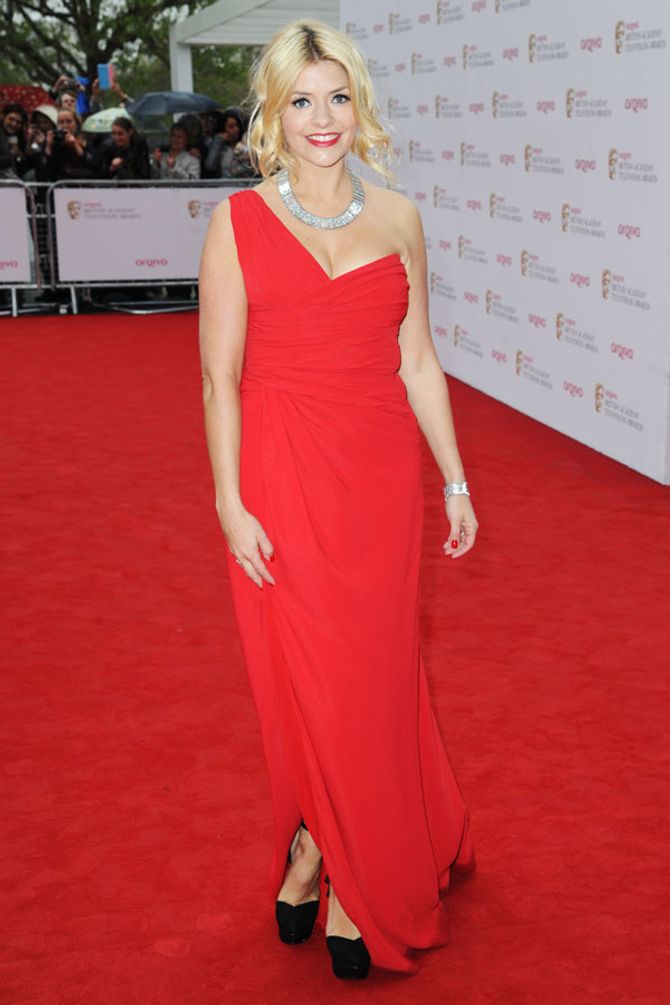