by Emmy Griffiths Published on 8 November 2013 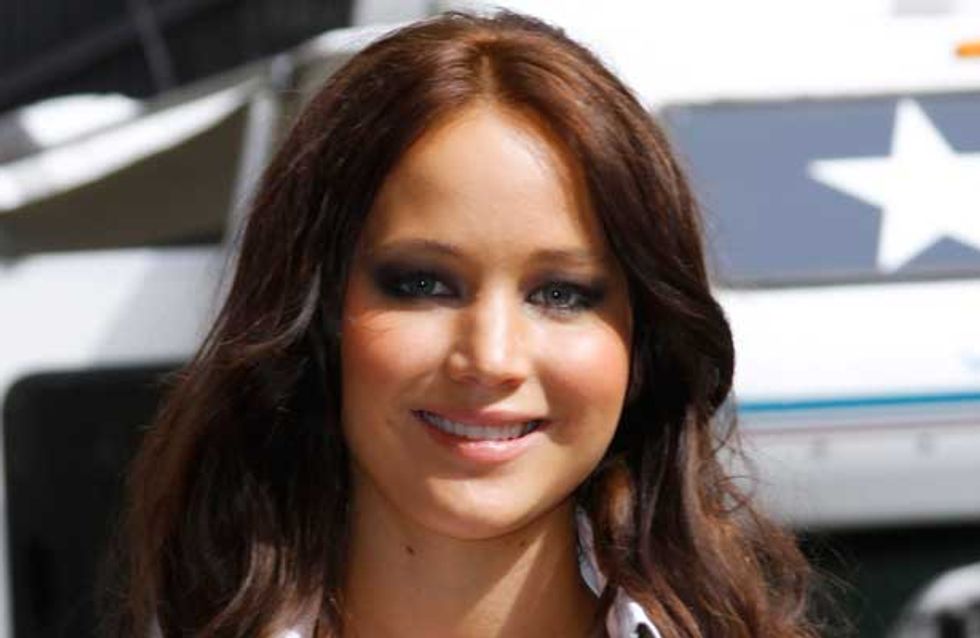 During an interview with the CEO of Yahoo Marissa Mayer, Jennifer Lawrence berated shows like Kelly Osbourne’s Fashion Police, talking about the profound effect shows that judge people on their appearances have on young people and how it has to stop. This - and her no-nonsense attitude - is why we love the Hunger Games star!

When asked by a father on behalf of his daughter what her response was to “those who judges others based on appearances,” Jen answered with her standard frankness, saying “well, screw those people.”

Becoming increasingly more eloquent, Jennifer continued: “I experienced it at school before I was famous. The world has a certain idea. We see this airbrushed perfect model and if you don’t look like that you’re…and it’s just too easy to…I’ve got a million ideas coming at the same time!”

Okay not entirely eloquent, but she still manages to get her point across extremely well.

She then goes on to insult Kelly Osbourne’s fashion panel show, stating: “You just have to look past it. You look how you look. What are you going to do – be hungry every single day to make people happy? That’s just dumb.

"There are shows like the Fashion Police and things like that are just showing these generations of young people to judge people."

Yeah, you go girl! Although we wonder what outspoken Kelly Osbourne will make of all this.

The Hunger Games star - who recently underwent a drastic haircut - is known for her aversion to losing weight to fit into the typical Hollywood stereotype, particularly as she is a role model to young people.

The Oscar-winner previously declared to Elle magazine: “I’m never going to starve myself for a part. I don’t want little girls to be like, ‘Oh, I want to look like Katniss, so I’m going to skip dinner.’"

In the interview for Yahoo, the Oscar winner then turned to the media’s depiction of celebrities, admitting: “It’s disappointing that the media keeps it alive and fuels that fire. It’s something that really bothers me because I love to eat!”

Kelly Osbourne’s Fashion Police has received its fair share of controversy - in 2011 co-presenter Joan Rivers said Christina Aguilera was “stuffed into” her dress, with Kelly Osbourne adding: “Maybe she is just becoming the fat bitch she was born to be.”

We’re totally with Jen, especially as we’ve seen the radical effects of airbrushing.

Do you think Kelly Osbourne’s show is poisonous to a healthy body image? Tweet us @Sofeminineuk 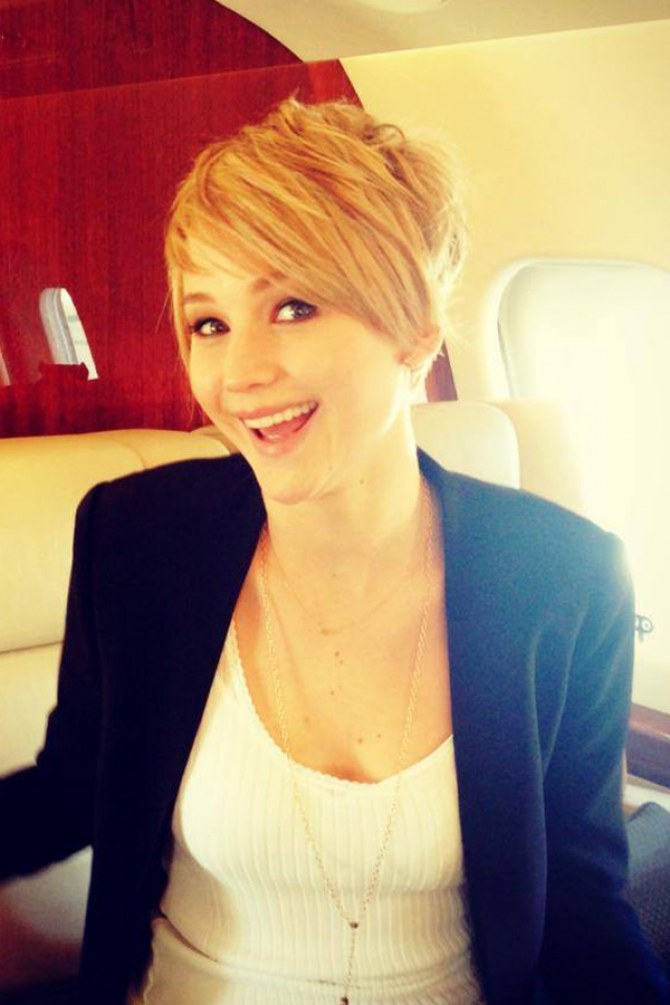