by Alison Potter Published on 9 November 2012 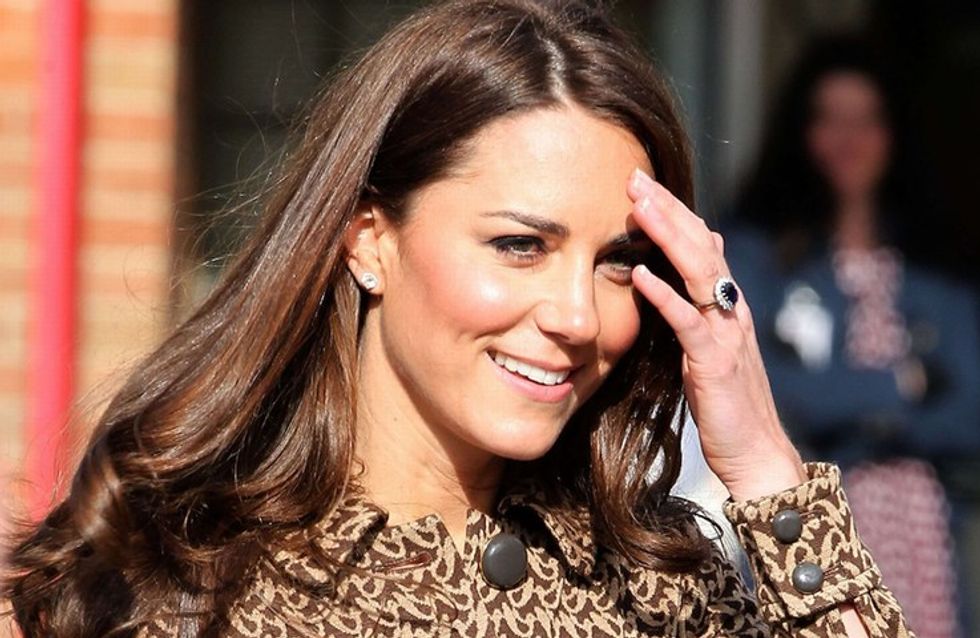 When Kate Middleton walked down the catwalk of the St Andrews University fashion show in a see-through knitted dress, she turned the heads of everyone, including Prince William.

Although it was a successful strategy for catching the eye of a Prince, the Duchess of Cambridge has warned fellow female St Andrews students against attempting the same thing.

Speaking with a current female undergraduate who's studying at the Scottish university, the 30-year-old jokingly said: “I hope you weren't involved in the fashion show, you never know what you are going to be asked to wear!”

The infamous incident occurred in 2002, when the 19-year-old future Duchess of Cambridge strode down the catwalk in a transparent dress and Prince William reportedly whispered to a friend “Wow, Kate’s hot!”

The pair soon fell in love, although the stylish young royal clearly finds the memory of ‘that’ dress particularly cringe-worthy. 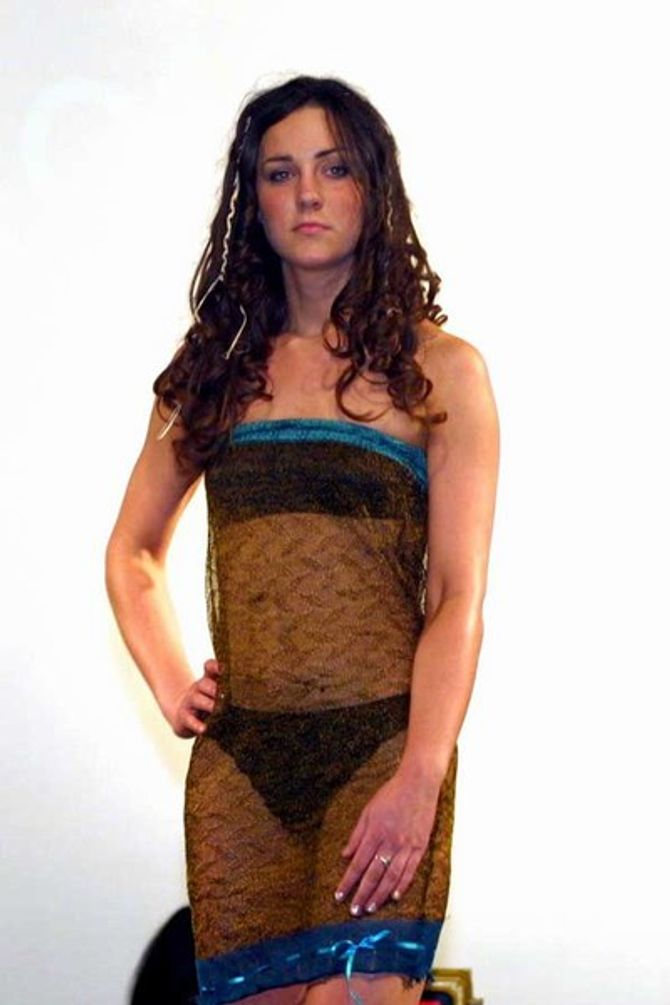 Last night she was joined by husband Prince William for a fund-raising dinner held by St Andrews University - the college where they both studied the same History of Art course and which is now celebrating its 600th birthday.

Kate has never worn the see-through dress again, but last night she showed she’s not averse to recycling her wardrobe, donning a nude and black lace Alice Temperley dress which she wore to the War Horse film premiere last year.

Kate and Wills attended the event at MiddleTemple Hall to support their former alma mater, which is about to launch a £100 million fundraising appeal to offer bursaries to bright students who would otherwise not be able to afford to study at a leading university.

It seems the evening caused Prince William to get nostalgic about his student days and at the pre-dinner drinks reception he and Kate chatted with huge fondness about their university days.

According to the MailOnline, the Prince recalled his “happy, happy memories” and described his wife Kate as his “art guru”, declaring: “She was much better at it than me.”

The Duchess meanwhile let slip another fashion faux-pas, laughing about how she had to dress up as a baby wearing a bib for the Raisin Weekend, which is St Andrew’s version of many univerisities money-raising rag week.

Although she had clearly tried to get rid of all the evidence, Kate admitted: “I think there's a photo of it out there somewhere.”

William, Kate, Harry and Meghan
by the editorial team

Kate Beckinsale and Michael Sheen
by the editorial team