by the editorial team Published on 26 November 2009 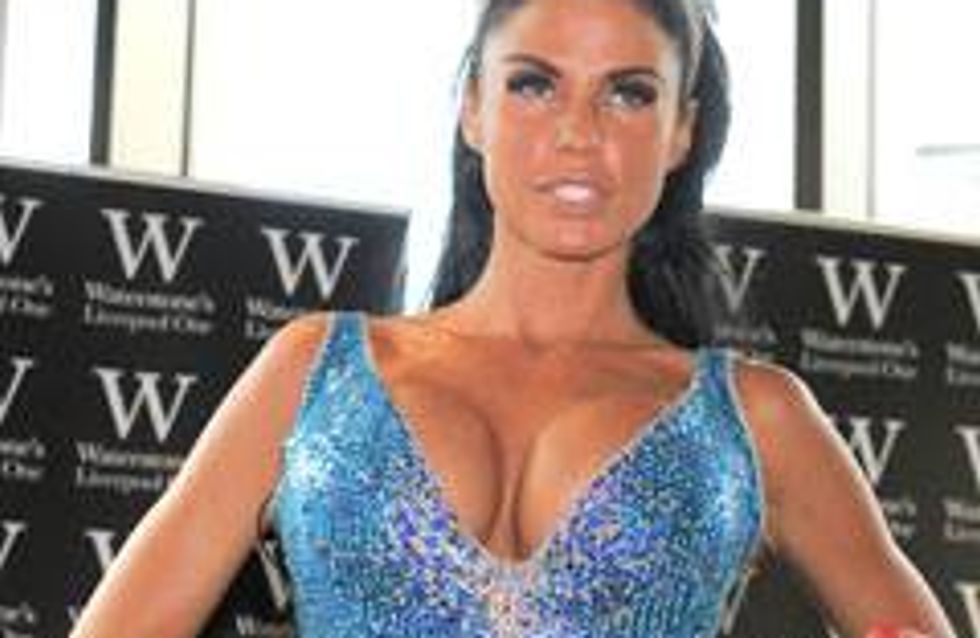 Katie Price fears dumped lover Alex Reid will get revenge on her by leaking a set of raunchy photographs.

Katie Price is terrified Alex Reid will ruin her career by leaking naked pictures of her.
The glamour model fears the cage fighter will use her "most intimate photos ever" to get revenge after she dumped him on UK TV after leaving reality show 'I'm A Celebrity... Get Me Out Of Here!'.
A source said: "If sleazy photos of Katie came out it would destroy everything she's trying to do.
"She has just come out of the jungle aiming to reinvent herself as a serious businesswoman and model parent."
Katie's mother Amy reportedly called Alex's family to arrange to collect the pictures but her driver was refused entry.
However, the brunette beauty - who raises three children with ex-husband Peter Andre - allegedly has a set of graphic pictures of Alex.
The source added to Britain's Daily Star newspaper: "Katie took these pictures of Alex for a reason and thinks they are her insurance policy. But he really doesn't care.
"He's got a lot of dirt on her and she must be terrified about it coming out and showing what she's really like."
Katie - also known as Jordan - became the unwitting star of a sex tape when home video footage of her romping with then-boyfriend Dane Bowers was leaked on to the internet and eventually released as a DVD in 2003.