by Emmy Griffiths Published on 8 April 2015 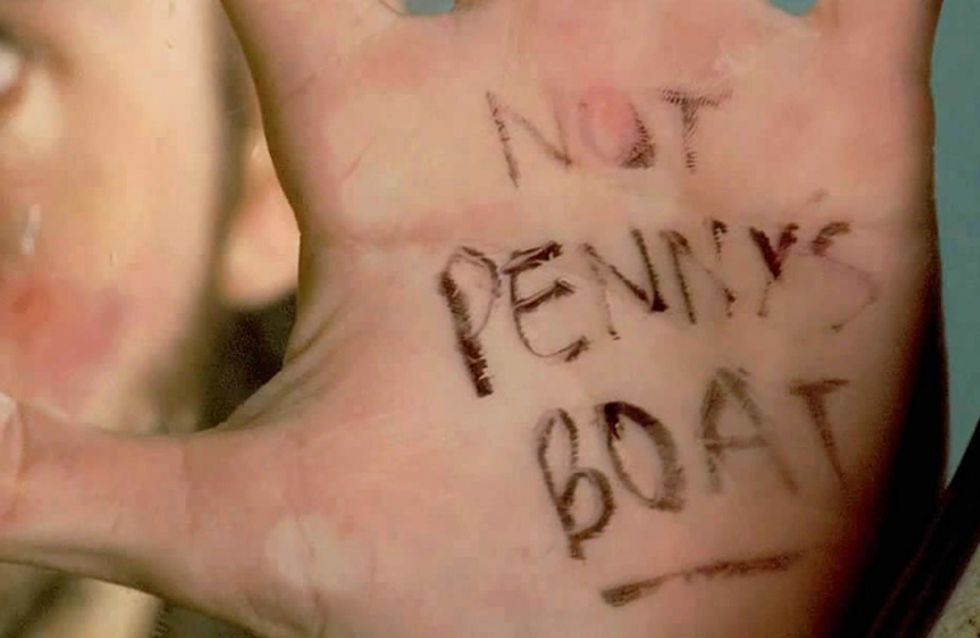 Four. Eight. Fifteen. Sixteen. Twenty-three. Forty-two. These are ‘The Numbers’ which frequented Lost and added to its already absurdly complicated mystery. They corresponded with the final candidate who could replace Jacob as Protector of the Island, were part of an equation that predicted mankind’s extinction, oh, and they are aligning in our dates TODAY. Happy Lost Day everyone!

Since Lost is an American show, we’re going on American time (with the month put in front of the day), it looks like the mysterious Lost numbers are finally lining up:

The meaning of those cryptic numbers plagued Lost fans for years, and now FIVE years after the finale (and eleven years since the show’s creation) fans can finally celebrate Lost Day by taking a trip down memory lane at the show that was both adored and drove everyone crazy…

So now that the numbers are all aligning, be careful not to see them...everywhere...

So how to celebrate? You could do what these Tumblr fans are doing and warn your fellow survivors in your dying moments (sniff)…Either that or you should just rewatch the entire series again, right?

How are you going to celebrate Lost day? Tweet us @sofeminineUK!