by the editorial team Published on 1 October 2013 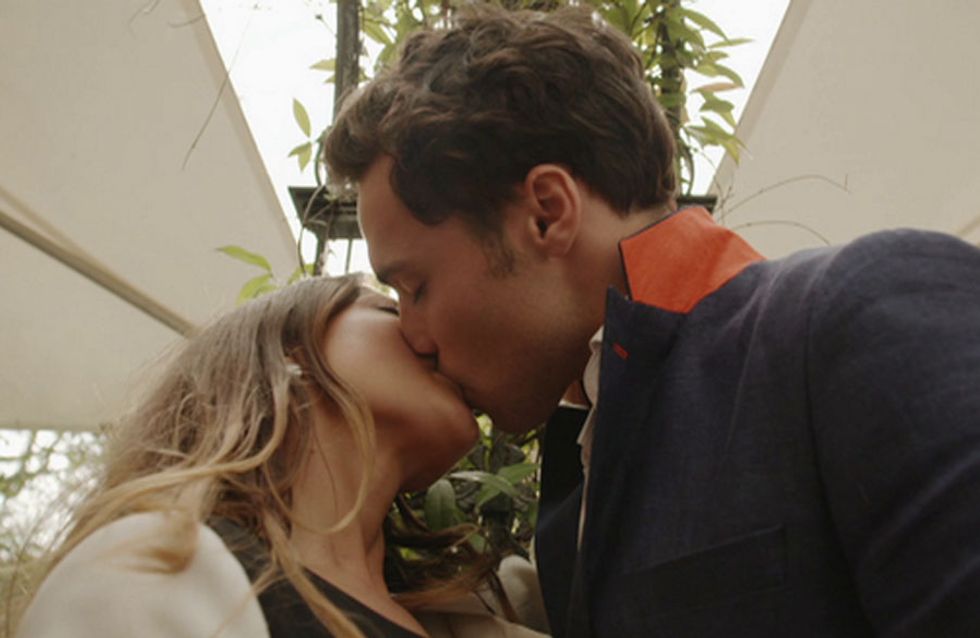 Of course we wouldn't really want to spoil the Made In Chelsea series 6 drams for ourselves but that doesn't stop us being damn curious. Louise Thompson has spoken about her relationship with Andy Jordan and left us wondering whether they've managed to go the distance. And by the distance we mean the summer.

Louse Thompson has spoken about her relationship with Andy Jordan and left us wondering whether they went their separate ways this summer.

The couple filled series five with scenes of their tandem skateboarding happiness, so you'd think they'd be able to stick it out for a few months.

But Louise is keeping us guessing.

She told Heat magazine: "It's all very top secret. So much has happened, there's been so many changes already. We've all come together after a long summer and… it's crazy!"

She added: "We're seeing how things go. Up and down.

"Relationships are complicated, especially when you're shoved in front of a camera."

This doesn't sound too promising from Louise's side, which is odd as Andy recently insisted the pair were still going strong. 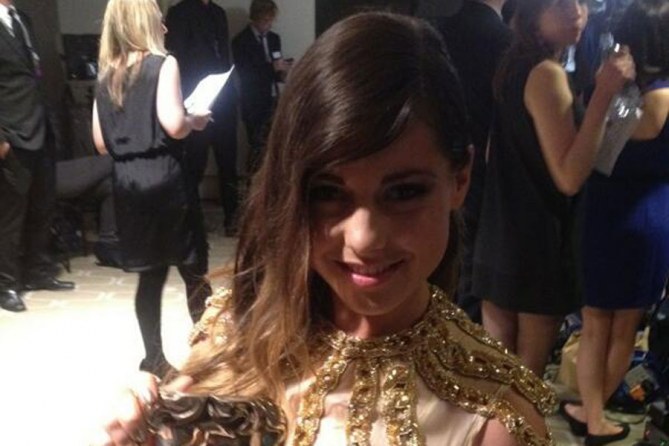 He gushed: "I love Louise and I will always love her and I hope she would say the same thing."

It remains a mystery as they haven't been photographed together - or in touch over Twitter - for some time.

So perhaps he was alluding to a real life break-up after all.

Louise went on to say: "It's all about relationships and there are so many new dynamics. We've got new people but a lot of the same old cast, there's been changes - I don't know how we just continue to go round and round in circles."

Let's hope that circle doesn't lead her back to Spencer!