by Alison Potter Published on 3 December 2012 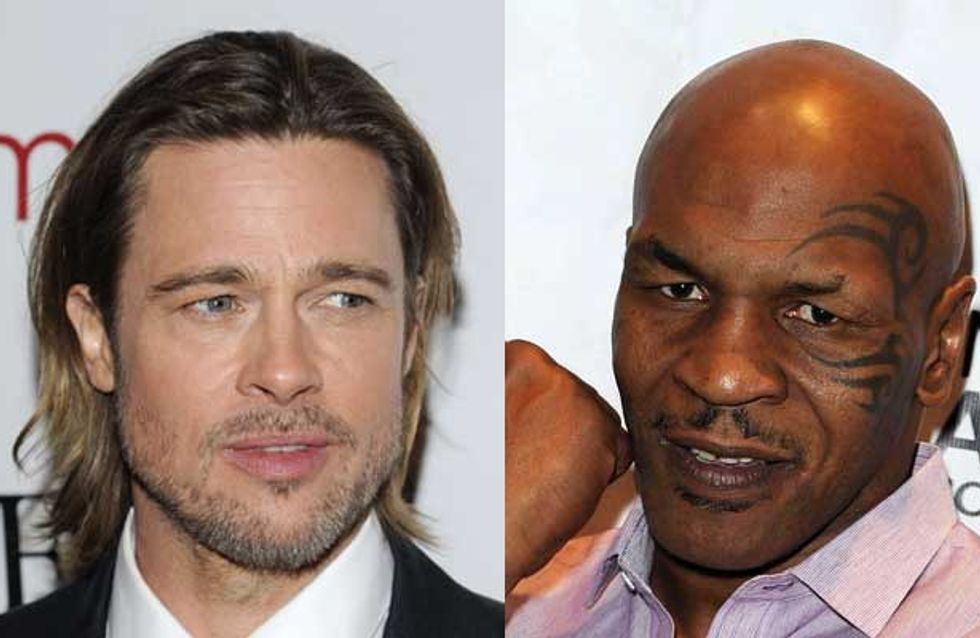 As a former undisputed heavyweight boxing champion of the world, Mike Tyson is certainly not someone you‘d want to intentionally upset.

Walking in and seeing his wife in bed with another man - Brad Pitt nonetheless - is sure to guarantee the wrath of one of the most deadly boxers.

But Mike's surprisingly revealed that despite being “mad as hell”, he allowed the Hollywood heartthrob to thankfully escape unharmed and with all of his facial features intact.

The Hangover star explained that the x-rated incident took place in the 1980s, when he was in the middle of divorcing actress Robin Givens - though he claims they still enjoyed sex sessions together.

The 46-year-old told a U.S. radio show: “'I was doing a divorce but every day, before I would go to my lawyer's office to say, ‘She's a pig and stealing,’ I would go to her house to have sex with her. 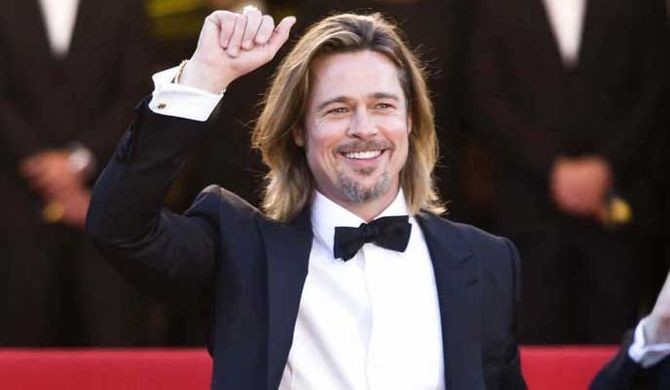 "This day, someone beat me to the punch. I guess Brad got there earlier than I did.

“I was mad as hell. You should have seen his face when he saw me.”

Three months later, the pair divorced amid allegations of spousal abuse, which led to Robin reportedly winning over $10 million in their divorce settlement.

Soon after, Robin started dating Brad, who back then was a relatively unkonwn actor.

Although Mike was pretty upset, he now seems to have a sense of humour about the “love triangle with Pitt”.

This isn’t the first time he’s alluded to Brad's relationship with his ex-wife, as back in August he poked fun at the World War Z star in an interview with Global Grind.

He joked: “Oh, he wasn't Brad Pitt back then. He was just some little beach-bum-looking dude. 'Hey dude' kind of guy. I don't know, he was very pretty.”

Hilary Duff and Mike Comrie
by the editorial team

Caitlyn Jenner and Kris Jenner
by the editorial team