Move Aside Man Bun! We're All About The Man Ponytail Now

by Emmy Griffiths Published on 3 July 2015 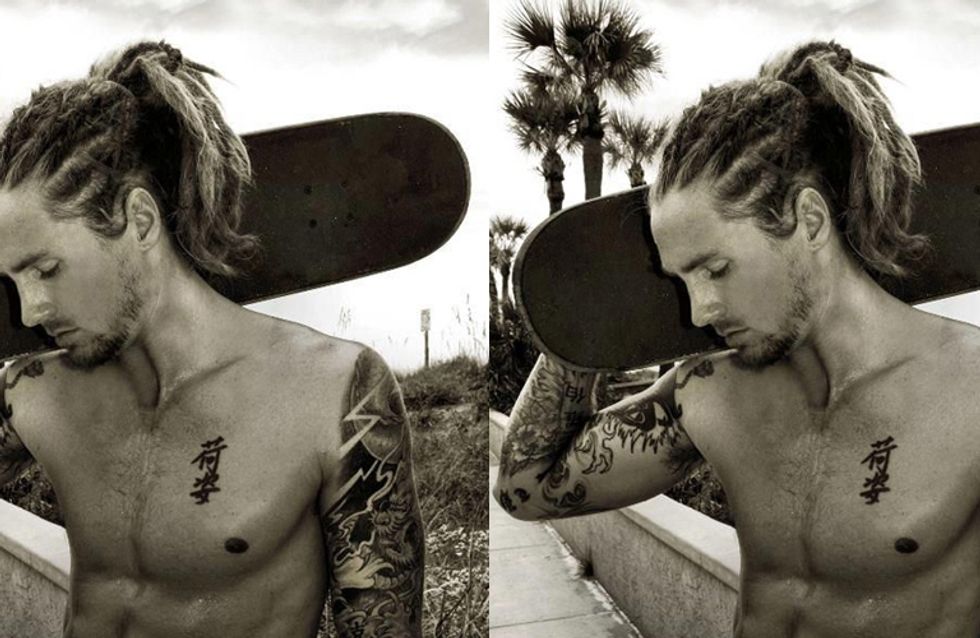 Ever since Matt Damon rocked up at a press conference sporting a luscious ponytail to put all we women to shame, we haven't been able to think about much since. So although we've all had a lovely time with the man buns, we're have a new favourite: the man ponytail!

First there's the King of the ponytail, Johnny Depp

Then the newest member of the pony brigade, the lovely Matt Damon

Tom Milson might be rocking the long locks for his role as 18th century man Ichabod Crane in Sleepy Hollow, but it works. It just works.

Man ponytails can be any length and still look GOOD.

The ponytail and the tweed...yes.

Of course a man ponytail is never complete without a bushy beard!

Look at its perfect form!

It just adds a whole new dimension to the handsomeness!

Look how long and shiny!

Antonio Bandaras couldn't be hotter - THEN he added a man ponytail.

SO LONG AND LUSCIOUS WE NEED TO TOUCH IT.

There's a reason Bradley Cooper has previously won sexiest man in the world. It's the ponytail.

A low pony is the best pony.

Who is this and where can we meet him to stroke the ponytail?

Look at all the hair falling out of the pony! Oooo!

And finally, the ginger ponytails. Also known as the best of all ponytails.