by the editorial team Published on 22 December 2009 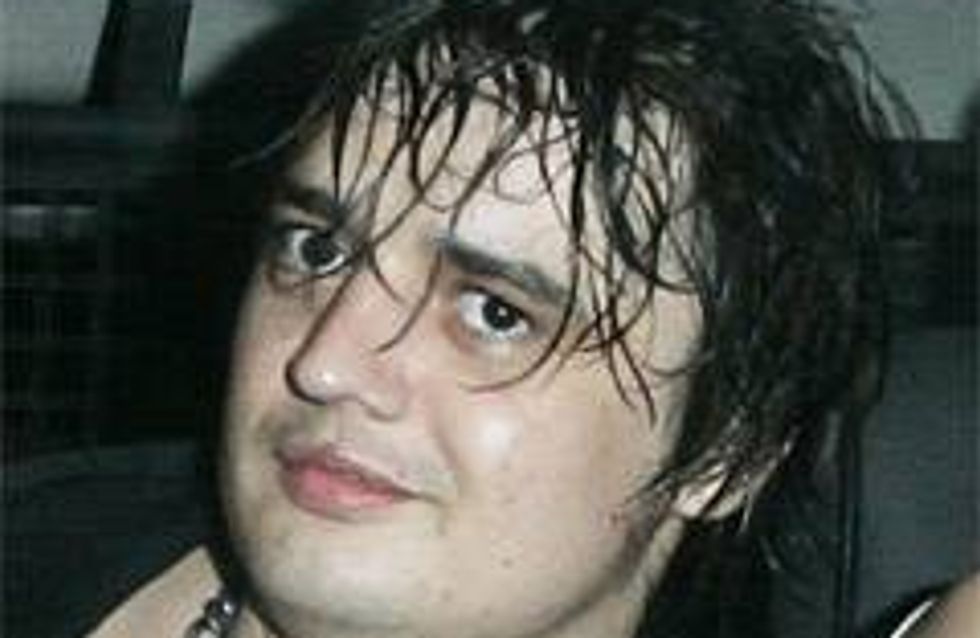 Pete Doherty must appear in court in January after being charged with heroin possession.

Pete Doherty has been charged with heroin possession.
The 30-year-old Babyshambles rocker was arrested yesterday (21.12.09), shortly after appearing in Gloucester Crown Court on other charges, and must now appear in court in January over the new offence.
A spokeswoman for Gloucester police confirmed: "The 30-year-old man from Wiltshire arrested in Gloucester yesterday has been charged with possession of heroin. He was bailed to appear at Gloucester Magistrates Court on January 27."
It has also emerged the singer could also be charged with offences linked to a hit-and-run which left a pedestrian in a critical condition.
His manager, Andrew Boyd, 42, of north London, has already appeared in court charged with a number of offences relating to the incident which took place in Hadleigh, Suffolk, in September.
It is believed that the car involved in the accident was a Jaguar belonging to the rocker.
Yesterday, Pete was fined £2,050 and given an 18-month driving ban after pleading guilty to drink-driving and careless driving following a concert in July.

Halle Berry
by the editorial team