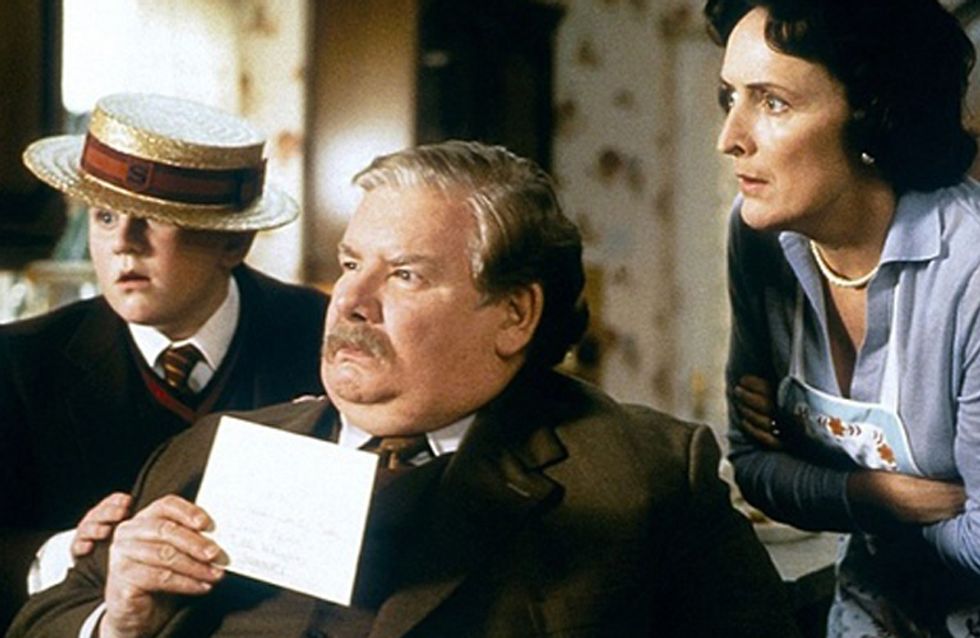 Mr and Mrs Dursley, of number four, Privet Drive, were proud to say that they were perfectly normal, thank you very much. But that doesn't mean that good old JK Rowling can use them for her own, impish easter egg hinting at the Deathly Hallows. Oh yeah. We Potterheads have frankly exhausted theories about the HP universe, but one Redditor has a whole new perspective on a tiny Dursley plot point and we have to say, it's actually kind of genius.

The Dursleys are not a nice bunch. Between Uncle Vernon's quivering moustache, Aunt Petunia's giraffe neck and Dudley's pig nail (literally), we all know that Harry had a rough time growing up in a house of the worst sort of muggles imaginable, which is made all the clearer when, in the first few books, he would receive impressively underwhelming Christmas presents from them, including a tissue, a fifty pence piece and a toothpick. But could there be a little more behind these gifts?

As Redditor IShootWithACamera has pointed out, these items bear an interesting similarity to the oh-so-important Deathly Hallows, with the toothpick being the elder wand, the 50p piece being the round resurrection stone, and the issue being the invisibility cloak.

Sure it doesn't really add anything (whatsoever) to the plot, but a show of hands who thinks Jo put these in there as a little nod to the MacGuffins that would become oh-so-important in the later novels? We kind of like to think we've stumbled upon a private joke she had with herself!