16 Excuses Girls Use To Avoid Going Out

by Lareese Craig Published on 18 December 2014 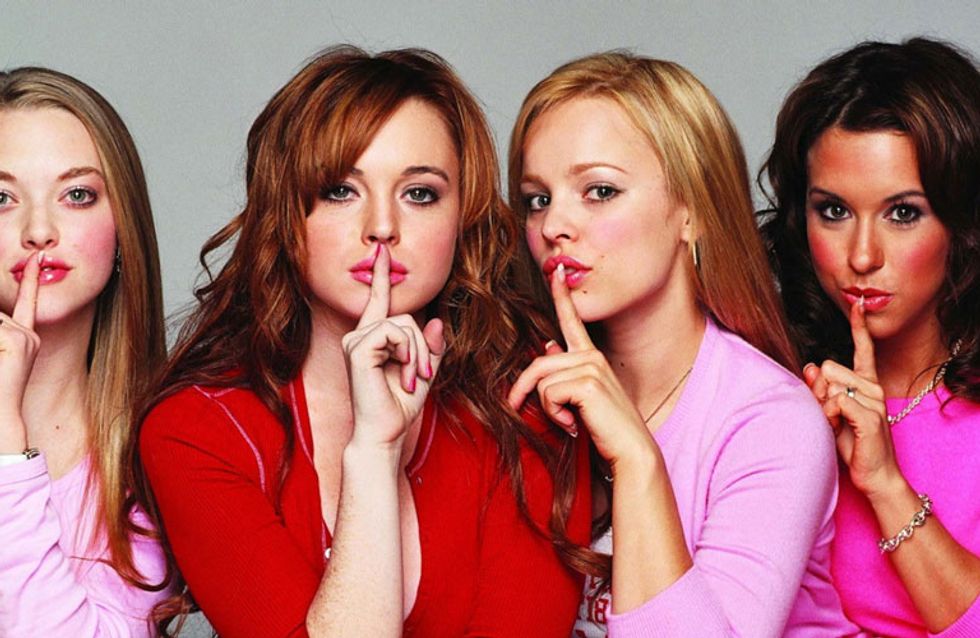 We might not care to admit it but there's a secret party pooper in all of us. Going out and getting messed up until 3 in the morning always seems like the best idea and then the day comes and your face hasn't woken up, you're already regretting the hangover and you're seriously considering walking/washing your neighbour's dog for cash. You're that skint. Here's 16 excuses girls use to avoid going out. *Subject to fabrication*

Inventing a lie. It's what we do best!

1. "I’m really, really sick. Stop badgering me and give me sympathy and chocolate what kinda friend are you?"

Reverse psychology. It works every time. Oh and as an FYI, if you must be all up in our face trying to persuade us to come out then at least tickle our arm/play with our hair while you do it.

Lose it while the night’s still young at pre-drinks and then be THAT much of a mess your friends send you home with sick in your hair. You little liability you.

They can call your boring all they like, you’ll be the one with Victoria's Secret abs. Except you won’t because you’re lying aren’t you?

4. "I'm on some nasty antibiotics"

All donations for the social life fund will be much appreciated. But your friends don’t have to, because really you'd rather eat jam doughnuts from your duvet right?

You’ve spent the last hour pulling at threads in your dressing gown, trying to find the energy to shuffle to the bathroom to wash your body. This excuse sounds lame but it works. Sometimes a girl just needs her bed.

I stubbed my toe on the treadmill. If I can’t dance around to Single Ladies then there’s little point in life #pronetoinjury

8. "I have the WORST period pain EVER"

Name one guy friend that can hold eye contact while discussing your cycle. BOOM no further questions.

Ok so it’s a shocking excuse but showering, shaving, body brushing, fake tanning, putting rollers in... it’s basically cardio and we don’t do work outs on a weekend unless it involves spooning Nutella from the jar to our mouths and back again.

Lying in until midday is what life is all about in your teens. But now you’re in your twenties you wanna make the most of the weekend and that involves ditching the world’s worst hangover for green tea and sunrise.

You have absolutely nothing planned.

A family meal, a sick (and mostly fictional) relative, a work 'thing'. Anything goes.

Yeah, right. And if your mates want to hear about it after, all you gotta do is say you stood him up. U to the G to the L to the Y.

15. "I don't wanna bump into (insert twat of an ex boyfriend's name here)"

The girls would never put you through that.

Because I'd rather being doing this.

How do you worm your way out of a night out? Tweet us @sofeminineUK

15 Reasons Why Staying In Beats Going Out

The Drunk Eater? The Emotional Wreck? 20 Types Of Drunk Girls Every Woman Knows