Everything You Need To Know About Gay Sex

by the editorial team Published on 1 April 2008 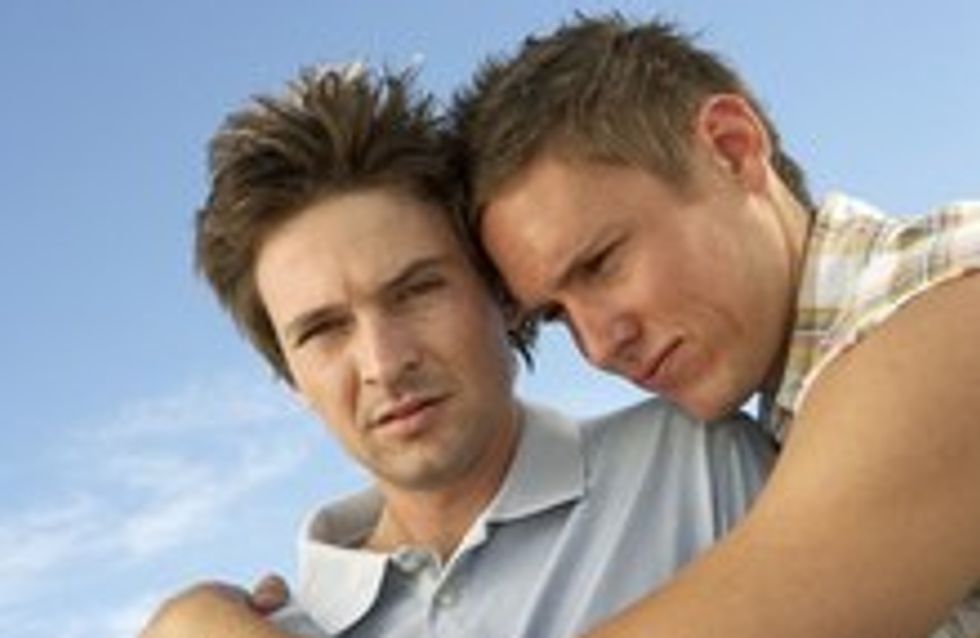 Homosexual acts were condemned by religion and society for centuries, and have had to endure the misunderstanding of society before becoming accepted; despite sexual liberation and changed morals, homosexuality is still subject to a lot of prejudice today.

Repression and punishment
Even in modern society, there have been times when it wasn't considered right to be gay. It wasn't until 1967 that homosexuality between consenting adult men aged 21 and 'in private' was decriminalised (the Sexual Offences Act). Yet in 1968 the World Health Organisation classified homosexuality as a mental illness. It was some time before homosexuality stopped being considered a disease in many quarters.

The Golden Age of homosexuality
In Ancient Greece, homosexuality was viewed from a completely different point of view. At the time, bisexuality was a norm at a certain stage in life, and homosexual sex was part of the rite of passage into adulthood. The Romans had a more complex view of homosexuality, but still thought of it as an integral part of a man's life. Free men had to be 'active' in all aspects of daily life and had relations with their slaves.

Better knowledge of the body
Despite preconceived ideas, homosexual acts don't actually differ that much from heterosexual acts. Coitus not being central to sex, homosexual partners attach particular importance to touch and mutual caresses. An excellent knowledge of the partner's body and erogenous zones can even lead to caresses that are much more sensual and gentle than those of many heterosexual relations. As for the issue of fidelity, it seems that gay men prefer slightly more freedom and autonomy in their relationships, but this doesn't make homosexual relationships any the less intimate or strong.

Risky acts
These acts are also practised by heterosexual couples, but in some gay circles they are claimed to be a way of affirming their sexuality. Some are dangerous, even between consenting adults.
- Barebacking is the term used for unprotected sex where both partners consent to unprotected relations. Because of the dangers of AIDS, barebackers say everyone should take responsibility for their own health.
- Fisting involves inserting a hand or fist into a partner's anus. This can cause many lesions of the mucous membranes, from simple irritation to infections, severe bruising and even muscular rupture which can lead to faecal incontinence.

Protection
Protection is vital during any sexual act. Whether it involves penetration or not, there are always risks of infection and/or transmission of diseases such as AIDS. Infection can occur through hand or mouth contact, contact between sperm and mucous membranes, or by sharing sex toys. As a preventative measure, use a condom and clean sex toys before sharing them. It's advised to wear a condom for any penetrative act.