by the editorial team Published on 13 August 2008 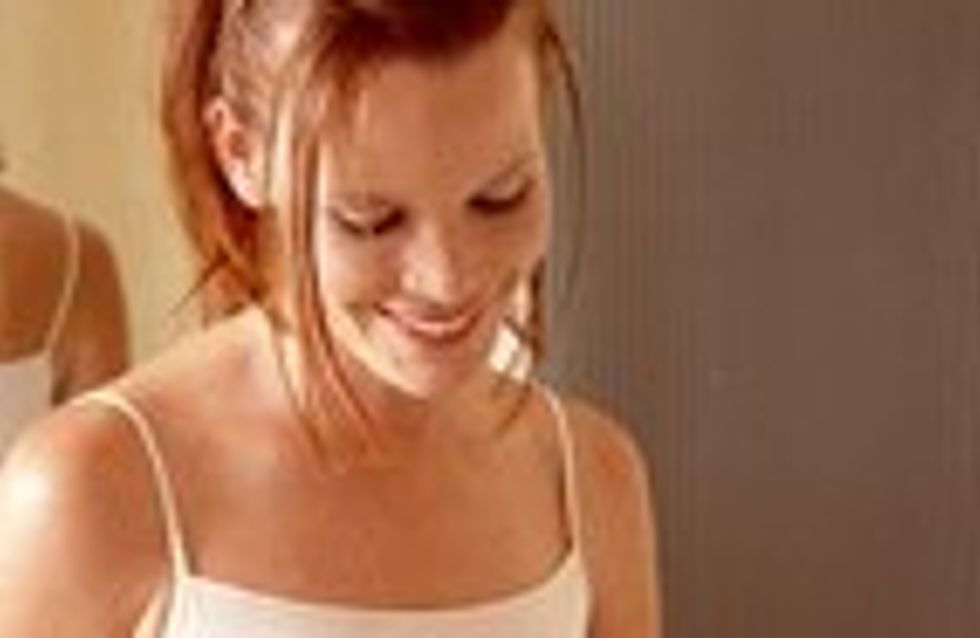 You can't escape the time of the month. Every 28 days, periods impose themselves on the lives of women, from puberty through to the menopause. How does your menstrual cycle work and why do we have periods? How can you deal with the unpleasant effecs? We take a look at the practical side and debunk some of the myths about periods.

You can't escape the time of the month. Every 28 days, periods impose themselves on the lives of women, from puberty through to the menopause. How does your menstrual cycle work and why do we have periods? How can you deal with the unpleasant effecs? We take a look at the practical side and debunk some of the myths about periods.

The womb sheds its lining
Periods are a loss of blood that occurs every month, when the uterus sheds the top layer of mucous. A reduction in the secretion of hormones at the end of the cycle is the source of this periodic renewal (as long as there has been no fertilisation). The womb has to shed its lining before the next ovulation in preparation for pregnancy.

Periods and ovulation
Your first periods arrive at puberty, generally between 10 and 16 years of age. Periods indicate your ovulation cycle is working and your body is able to reproduce. In other words, if you don't have periods you're not ovulating (you don't ovulate until you've reached puberty, or once you reach the menopause, or if you take two packs of the Pill one straight after the other). Note that the periods that occur between two packets of the Pill are artificial because the uterus is immediately deprived of hormones, and their presence does not mean that you cannot be pregnant.

Why am I late?
For the first 2 or 3 years following the first period, it’s normal for a woman's cycle to be irregular; otherwise, an absent period can be the first sign of pregnancy. There are other reasons for absent periods however, such as abnormality of the uterine mucous, psychological trauma, anorexia, etc.

What are periods made up of?
The menstrual flow is composed of cells of uterine mucous (endometrium) and blood. Your periods aren't pure blood. The quantity varies from one woman to the next (and may vary from one month to the next).

The menstrual cycle
The first day of the period marks the first day of the menstrual cycle. Every woman is different; most have a cycle that lasts between 26 and 34 days. A third have a cycle of 28 days. Whatever the length of time between periods, your period arrives 14 days after ovulation. It’s the period before ovulation that varies. Periods can last for 2 to 7 days.
During each cycle, the ovaries produce hormones (oestrogen and progesterone) and release an egg that travels towards the uterus. If fertilisation does not occur, the egg and the production of hormones that thicken the lining of the uterus is reduced. The endometrium (lining) comes away and is released through the vagina.

Unpleasant effects of periods
Irritability, headaches, nausea, bloating...all of these are filed under PMT or PMS, and unfortunately you have to get used to them! These symptoms usually appear 2 to 10 days before your period and disappear when it arrives, so the arrival of your period can sometimes come as a relief! You can take painkillers like paracetomol to deal with these (but don't take aspirin, which thins the blood).

A few myths debunked
Ever heard the one about women not being able to cook on their periods or being able to turn wine into vinegar? But seriously, many people think women are unclean when it's the time of the month and that they shouldn't swim or have sex. Here's the lowdown.

- Women are not unclean during their periods, though many schools and religions may say so. Periods are about renewal, not cleansing.
- Menstruation has no effect on food preparation (as claimed by some religions). You can handle eggs, mayonnaise and wine just as usual!
- It's OK to have sex while you're on your period. However, women may be repulsed by the idea of making love during the time of the month, because they may feel 'dirty.'
- You can exercise during your period, swimming included as long as you wear tampons. No excuses!
- Wearing tampons doesn't take away your virginity. Some virgins will struggle to insert a tampon, but once inflated, the tampon can increase the size of the vagina. It doesn't matter whether your hymen is intact or not: this does not determine virginity, as it can be torn during exercise as well.