Why The Cowgirl is The Best Sex Position

by the editorial team Published on 7 May 2008 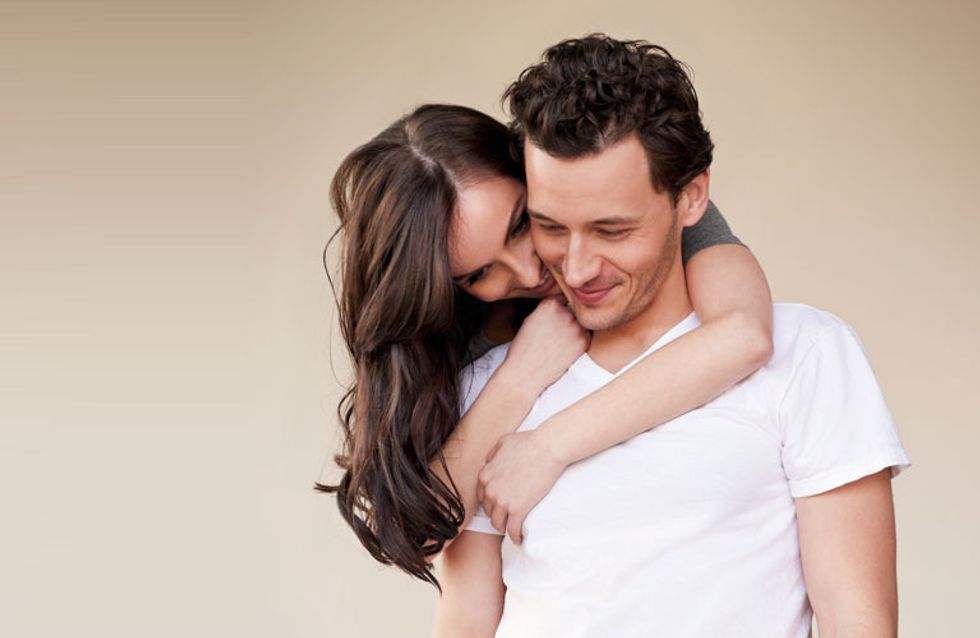 This is the position where the woman sits on or squats over her partner. It's supposed to be a great position for her while he has a less active role he doesn't tend to complain about.

This is the position where the woman straddles her partner. It's supposed to be a great position for her, while he has a less active role he doesn't tend to complain about!

A little history
This position has been practiced since ancient times and one of its names, the andromache position, takes its name from the heroine of Homer's The Iliad (Hector’s wife Andromache rode her husband!). It has been controversial because the woman dominates and takes charge.

Technique
Sit or squat on your partner while he lies on his back. The woman chooses the angle of penetration and moves her body as she rides him, choosing her angle and rhythm. She can rest her hands on the man’s torso. The man’s hands are free to caress her breasts, thighs, clitoris or bum.

Sensations
- This position is great for vaginal orgasm because the woman can move her body to the best angle for penetration. The area at the front of the vagina gets lots of contact, and it's also good for G spot stimulation. Penetration is deep, and the woman can also caress her clitoris or ask him to - his hands are free!
- The cowgirl slows down orgasm for men, which is especially useful if he suffers from premature ejaculation. In this submissive position, he can be led and watch his partner as he gets taken to seventh heaven.

Disadvantages
Some men don't like this position of 'submission' to a woman and can have difficulty reaching orgasm because they don't control the action. It’s also important that the woman is confident about her body, because it will be on show throughout! Also note that the depth of penetration can be painful for some women.