by the editorial team Published on 3 March 2008 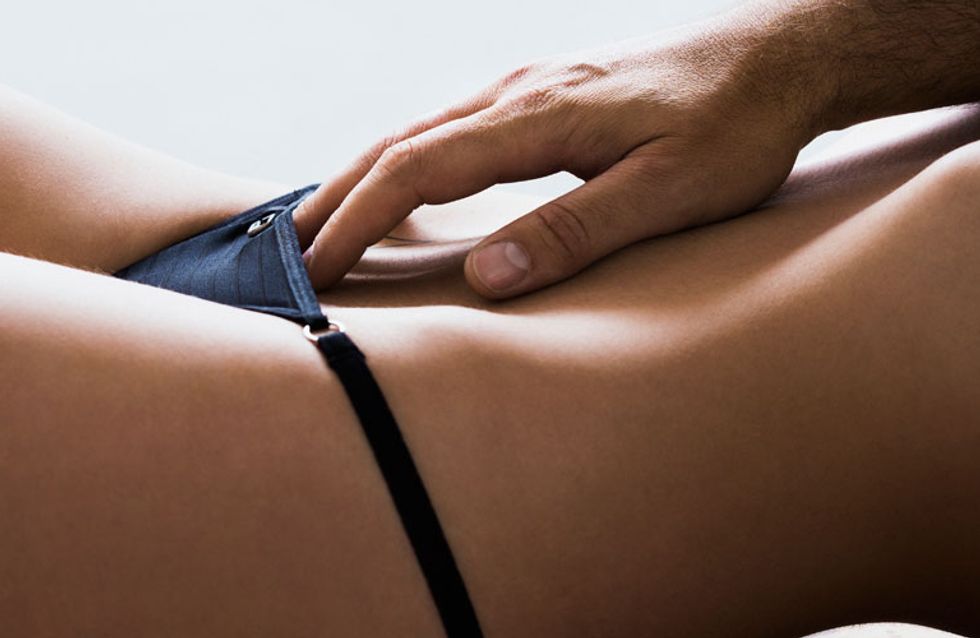 Often demonised in the past as the subject of sin and lust, the female sex organs have long been shrouded in mystery. While the female genitalia is no longer a taboo subject, has it really lost its mystery? Here’s an overview.

Often demonised in the past as the subject of sin and lust, the female sex organs have long been shrouded in mystery. While the female genitalia is no longer a taboo subject, has it really lost its mystery? Here’s an overview.

What we see
Unlike the male sex organs, the female sex organs are mostly inside the body. They are often described with imaginative terms.
- The outside, visible part, which includes the mucous membrane, is called the vulva.
- The pubis (also called the mons pubis) is a small pad of fat that covers the pelvic bones.
- The labia majora (big lips) and labia minora (small lips) may be visible depending on their shape. By opening them slightly, we discover the area called the vestibule (the opening of the urethra, where urine flows), and further behind that, the entrance to the vagina.
- The labia minora are joined at the base and form a cap that protects the clitoris. When erect, the clitoris is shaped like a small bud. It contains lots of nerve endings. The clitoris is a source of intense pleasure for women.

And what we don't see...
The organs inside the body are what, strictly speaking, are used to reproduce.
- On each side of the lower abdomen are the ovaries where ovules (eggs) are stored.
- The Fallopian tubes connect the ovaries to the uterus.
- The uterus is intended to accommodate an embryo. Under the influence of hormones secreted by the ovaries, the inside of the uterus changes and prepares itself to receive the fertilised egg.
- The vagina is funnel-shaped and contains lots of blood vessels. It is about 8cm deep and quite elastic, designed to accommodate a penis and, of course, a baby. At the entrance to the vagina is the hymen, a small membrane, which can be quite thick. There is a hole in the middle so that blood can flow out during menstruation. The hymen remains intact if a girl is still a virgin. It is usually during the first sexual encounter that it tears (sometimes causing bleeding) but it can also be torn through sports such as dance and gymnastics.

Sensitive pleasure organs
As a source of pleasure, the female genitalia react to stimulation. Some parts will undergo a temporary transformation during sexual arousal. The size of the labia minora will increase and redden, due to the rush of blood. When stimulated, the clitoris is also fed with blood and comes out of its cap. The inside of the vagina becomes wet to make penetration easier. Just before orgasm, the muscles of the vagina contract and shrink, and after orgasm they return to their original shape and size.

Cycles
The workings of the vagina are based on a well-defined cycle that repeats itself every 28 days. During the first phase, the ovaries produce hormones to mature the egg. This lasts 12-14 days. While this is happening, the uterus prepares to receive an embryo (fertilised egg). When the egg is mature, it is expelled into one of the Fallopian tubes. This is what we call ovulation. The lifespan of the egg is only a few days and it is only at this time that it can be fertilised by sperm. If this happens, then it will go into the uterus to grow into a baby. If fertilisation does not occur, then the egg will die and the internal lining of the uterus gradually disintegrates. The blood that the inner lining is made of flows out of the body via the vagina, and this is what we know as menstruation. The ovaries then start to produce the hormones for a new egg and the process starts again.

When the biological clock starts ticking...
A woman can only have a baby during a certain period of her life because she has a limited number of eggs that can be fertilised. This quantity is decided at birth. When the stock is all used up, the ovaries stop producing hormones and stop working. This is known as the menopause and it is irreversible. There are certain treatments that can help deal with the effects of the menopause, but nothing can restart the ‘machine,’ so to speak. However, this does not mean that a woman can no longer have sex!

The risk of genital infections and diseases
Like other organs of the human body, the sexual organs can also be affected by germs and viruses. Some are benign (fungal infections and urinary tract infections) and are easily treated with a course of antibiotics, while others are more serious. Some cannot be cured, such as AIDS, but all are highly contagious, so you need to be careful. Good hygiene will help prevent some infections, but this is not enough to protect you from STDs. You need to use an effective means of protection. Healthy sexual organs guarantee a healthy sex life for you and your partner.